Huawei in Munich, Germany, is introducing its new flagship model, Mate 10, but not just one, but just a few. Besides the basic version of Mate 10 we have also gotten the Mate 10 Pro. They also have Mate 10 Porsche Design or Mate 10 Lite. What will the most powerful model Mate 10 Pro offer?

The news body is also quite different from the 18 – 9 aspect ratio screen. However, it is sealed to work in water (IP67) and should also be more comfortable to hold due to its narrow construction and rounded back. 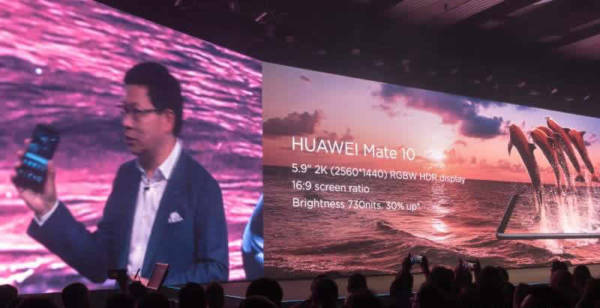 The 6-inch display offers a resolution of 1,080 x 2,160 pixel, OLED panel and HDR support. It will be hidden under strong glass. The display is dominated by a large majority of the front, Android’s control buttons are back on the screen. The fingerprint reader can also be found at the back, just like in the previous model . 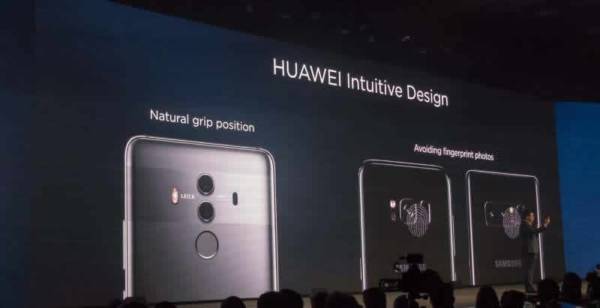 The basis will be the current most powerful processor Huawei has developed and produced in his own direction. Kirin 970, introduced during the IFA 2017, is not only powerful, but also possesses artificial intelligence, better known by machine learning with its own chip (Neural Processing Unit). This will ensure that it gets used to your habits and demands, offering maximum performance or efficiency in every situation. 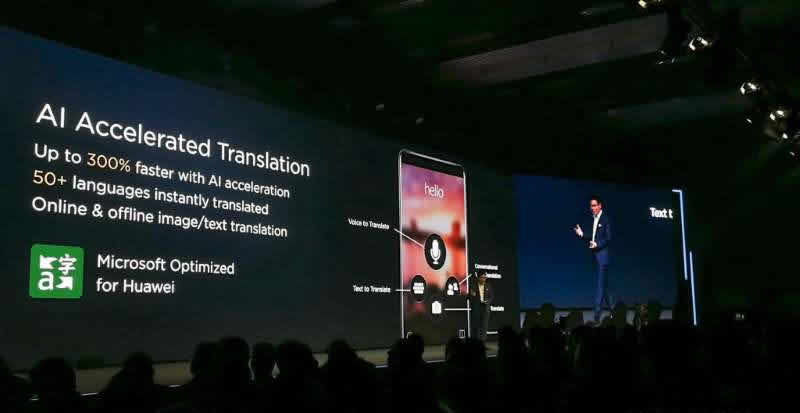 The SoC also features an LTE Cat18 LTE modem, which has a download speed of up to 1.2 Gbit / s. Mate 10 Pro is also the world’s first dual SIM smartphone to offer both LTE and VoLTE for both SIM cards.

The processor will boot 6 or 8 GB of RAM, depending on the internal memory and market capacity. It will have 64, 128 or 256 GB. This can be extended by the microSDXC card.

The processor will work closely with the camera that will see things. This makes the dual camera better and faster for the best shot. The cameras on the back will have a 12 and 20 megapixel resolution. The first one will be RGB, the other once monochrome, much like the P10 Plus. 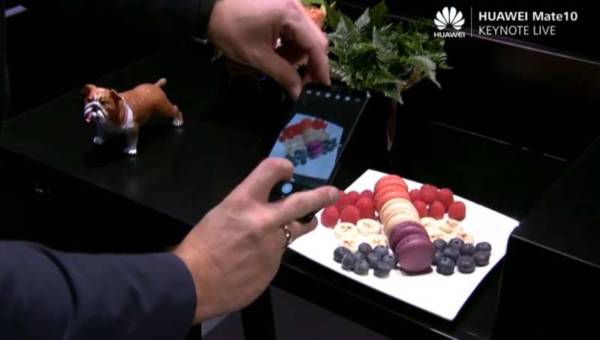 However, Huawei has improved the SUMMLUX-H optics, which has only f / 1.6 brightness. Both lenses are stabilized at the same time. Mate 10 Pro / Mate 10 uses laser autofocus combined with phase detection and contrast detection. Of course, it’s Ultra HD video.

But the other thing is the pair of cameras on the front for the best selfie shots with a blurred background. The operating system will be EMUI 6.0 based on Android 8.0. 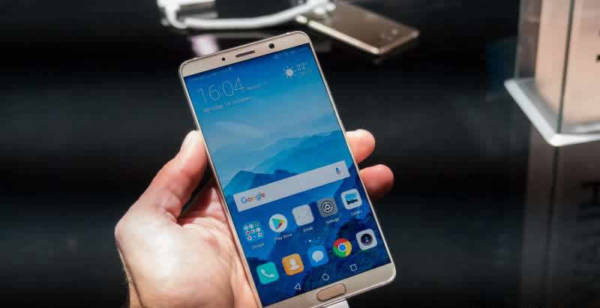 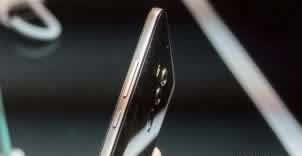 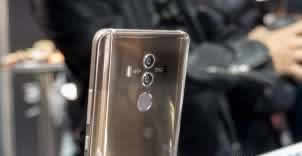 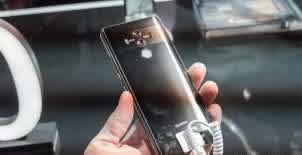 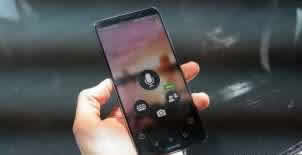 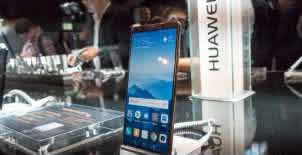 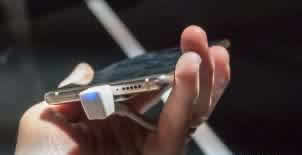 Huawei Mate 10 will be the top-end model with the largest battery. It has a capacity of up to 4,000 mAh, so despite the extremely powerful processor it will not be a problem to keep Mate 10 Pro for more than a day of active use. Charging will be via the USB-C (USB 3.1) port at the bottom. However, the wireless charging is missing. 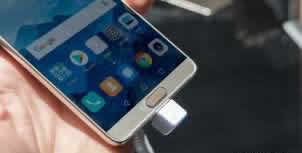 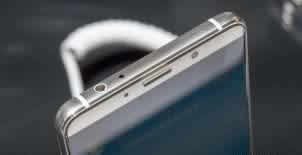 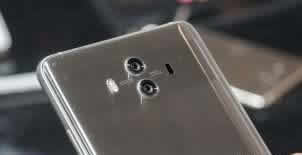 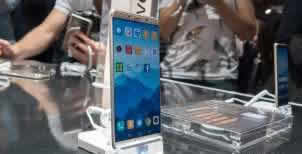 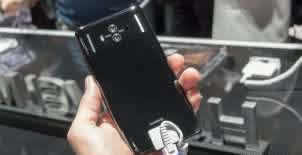 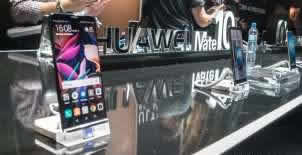 Even more interesting is the so-called PC Mode, thanks to this feature as it allows you to connect Mate 10 to a computer. No additional equipment or dock is needed. 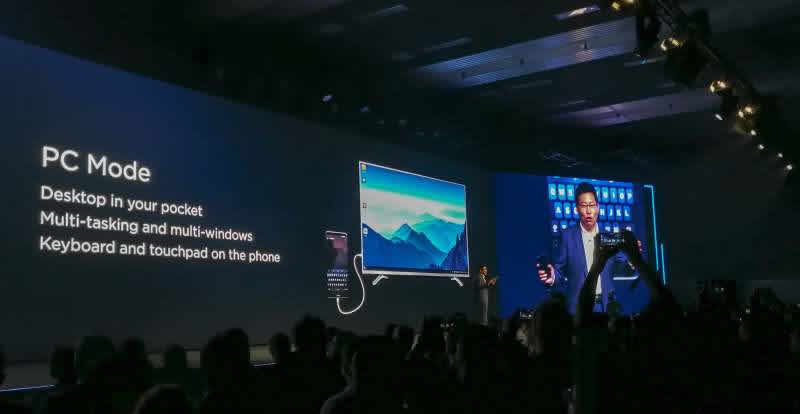 There will again be good chaos on the market, and several versions of Mate 10 will be available. In addition to the classic version, Mate 10 Pro as well as Mate 10 Porsche Edition and Mate 10 Lite will be available. Each version will have different memory capacities, not only ROM but also RAM. Overall, the market can be up to 8-10 different Mate 10 phones. Add 4 colors to this, and the selection will expand considerably. 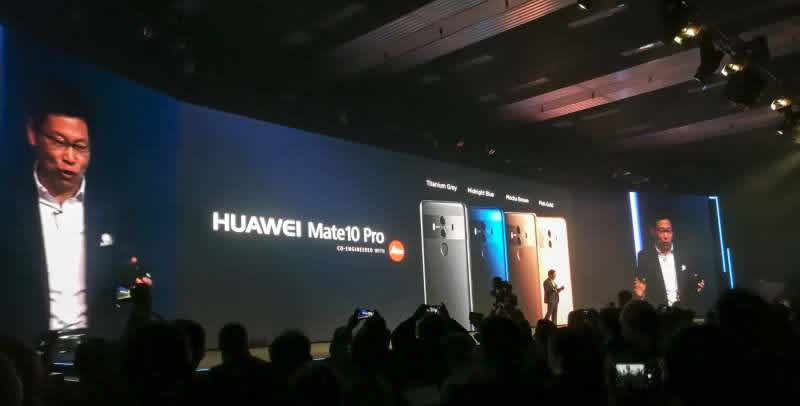 The news is coming up gradually, the first bits being expected for a few days, 20 October, but only on the domestic Chinese market. In Slovakia, Mate 10 phantoms will definitely appear this year. 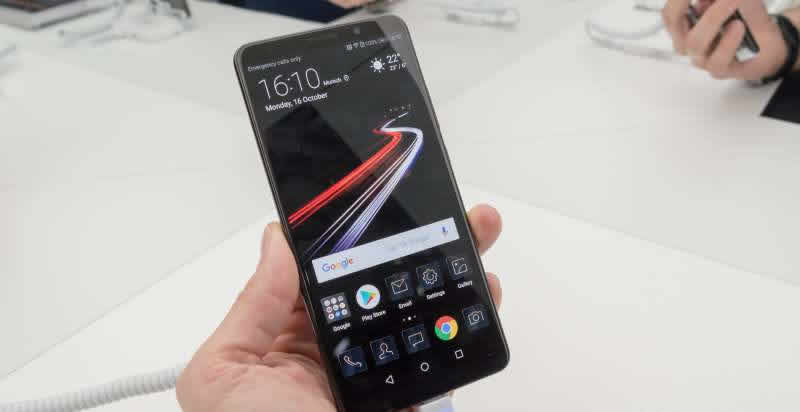