Nowadays, we have a lot of TV and cinema content available on the Internet, especially in streaming services! What is clear is giving rise to a new era of piracy.

Table of contents: show
1 IPTV- The Return of piracy?
2 IPTV is closely associated with the sale of Boxes on the Internet, but why?
3 IPTV or Torrent?
4 Combating IPTV piracy

Consumers are getting a little sick of paying so many subscriptions at the end of the month; Internet service, HBO, Netflix, Spotify, etc. It starts to be too heavy for the monthly budget, and therefore, users started to investigate what pirate alternatives are on the market, to stop paying some huge monthly fees.

IPTV- The Return of piracy?

Do you still remember the old Torrents? Gone are the days of BTuga, Pirate Bay, etc. But the truth is that this world returned to the limelight in 2022/2019 due to the excess of service subscriptions.

But this time, Torrents are not alone! We also have the rapid growth of IPTV (Television by Internet Protocol).

Therefore, it is all too natural that I have heard this word with only 4 letters, IPTV associated with various illegal services. However, this technology does not have to be associated with illegal acts.

After all, it is a technology that has nothing new. Internet TV has been around since the first broadband connections started to hit the market.

That is, when you subscribe to a legitimate TV package with MEO, NOS, Claro, VIVO, Sky, among others … You gain access to a list of channels in a completely legal way, which are part of the package you pay at the end of each month. This is a form of IPTV.

IPTV is closely associated with the sale of Boxes on the Internet, but why?

It is undeniable that IPTV gained a lot of strength due to a lot of piracy, where there are several different business models. In this world, the most popular is the sale of ‘boxes’ (Box) for TVs on various types of sites on the Internet.

In this field, we can enter both the world of illegality and the world of paid channel lists. That is, having a BOX connected to the TV is not immediately piracy! You may have purchased the box and continue to pay for the services you want to enjoy, such as Netflix or HBO. (You can even save some money if you don’t want to pay for TV packages from suppliers)

However, you can also pirate TV channels, thanks to the cloning of the TV signal that is later transmitted over the Internet in real-time. (Usually using some type of CDN, which could reach thousands of people worldwide) 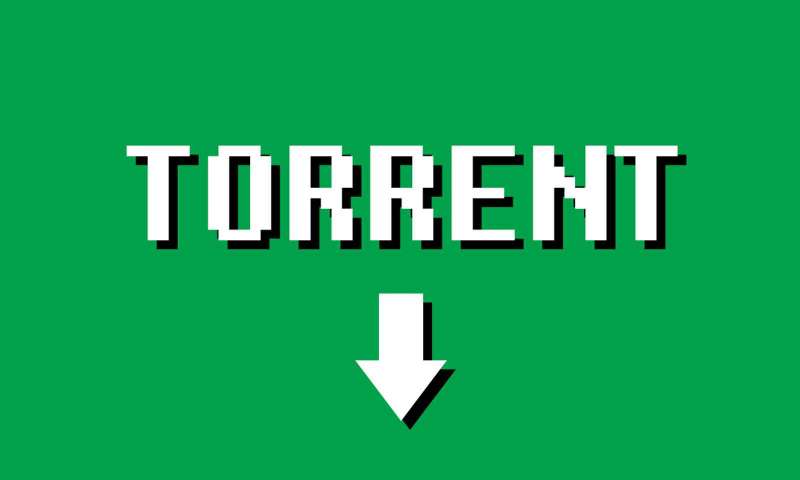 Despite being an ‘old man’, Torrents are still a super powerful tool for sharing files on the Internet. But as you may know, it is no longer as easy to access as in the past.

After all, you will have to find a reliable source, download the torrent, and still use software such as BitTorrent, Utorrent or similar. For a novice user, it turns out to be a strange and time-consuming process.

This is where IPTV piracy begins to gain momentum.

Pirated IPTV services started to gain popularity due to their ease of use. If you don’t know, these ‘boxes’ simulate a traditional TV catalog, where you just need to choose what you want to watch, just like a standard TV.

That’s why Netflix was such a success. And that’s also why Kodi (Example of IPTV platform) is so popular.

As I said in the past, Kodi does not necessarily have to be illegal, and it all depends on what you want to do with the platform. That is, which channel lists will load into the program.

Obviously, the authorities know what is going on in the pirated IPTV world. For this reason, large scale operations are already being carried out to dismantle these illegal networks.

In fact, a few weeks ago, a large-scale network was caught and dismantled, which left very good people without TV around the world. I know some affected.

In short, the operation involved the cloning of TV channel signals, as well as the re-transmission of this content to other organizations, which in turn, sold the signal to the final consumer.

Still, even with the authorities on the subject. It is very likely that this market will grow even more in the future. In parallel, decommissioning operations will also increase in number. Something very similar to what happened with torrent sharing sites like Pirate Bay.

Furthermore, what do you think about all this? Share your opinion with us in the comments below.