Meizu has launched a new device, the Meizu m5s to succeed the m3s that was launched last year. The Meizu m5s has been in the rumour mills for a while now, and some days ago the company came out to announce that it would be launched on February 15th, a promise that has now come to pass. 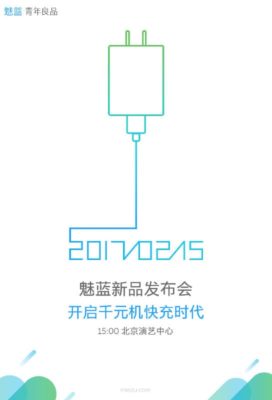 The Meizu m5s is a high-end smartphone that comes in many storage configurations and features a standard battery capacity with fast charging. The phone will rival the Xiaomi Redmi Note 4X, especially as it is launched one day after the latter is launched. 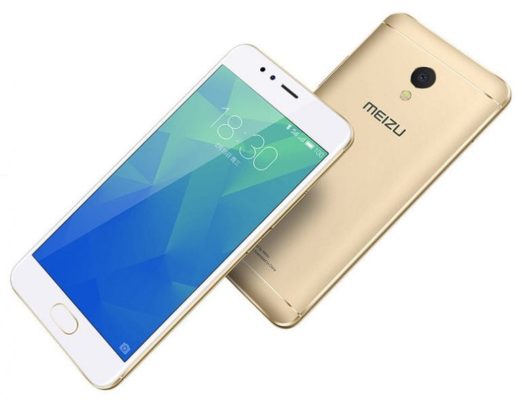 The m5s is powered by a 64-bit MediaTek MT6753 processor with eight processing cores, a clock frequency of 1.3GHz and a Mali-T760 as GPU. The phone comes with 3GB of LPDRR3 and is available in 16GB and 32GB internal storage configurations, both of which can be expanded up to 128GB with a microSD card.

The Meizu m5s sports a 13MP PDAF camera with a dual-tone LED flash at the rear, and a 5MP selfie shooter upfront. The rear camera can focus on images in just 0.2 seconds and has a f/2.2 aperture, uses 5P lenses and a Sony sensor, thereby assuring users of superior image quality. Its front camera has a f/2.0 aperture which makes it good in low-light conditions.

A hybrid dual Nano SIM slot present on the device allows you to access 4G VoLTE networks, and its 3000mAh battery comes with a fast charging feature which allows you to charge the battery up to 56% in just 36 minutes.

The Meizu m5s has a mTouch 2.1 fingerprint scanner embedded in its physical home button, and it runs on Android 6.0 Marshmallow with Flyme OS 6.0 layered on top. 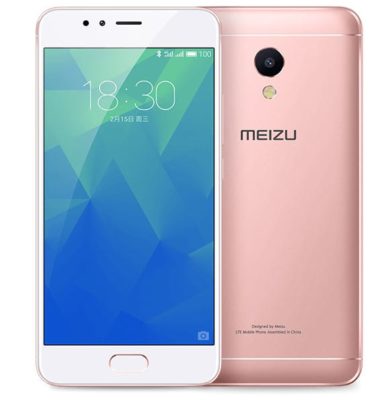 The Meizu m5s was at the Meizu event which was held at the Beijing Performing Arts Center in China on the 15th of February. The phone comes in Champagne Gold, Rose Gold, Moonlight Silver and Star Gray colours.