Motorola announced both the Moto G4 and Moto G4 Plus in 2016 as two intermediate smartphones, which eventually won the public. Until today it is quite common to see units of these two devices in the hands of users, and because of this, it is natural that Motorola continues to release updates to the device, even if they do not take new versions of Android.

Now the US company has decided to make available to the public a new update for these two smartphones, which carries the December Android security package, as well as bug fixes and performance improvements. In this way, the updated devices will be even more secure against hacker attacks and with a better experience of use than was observed before. 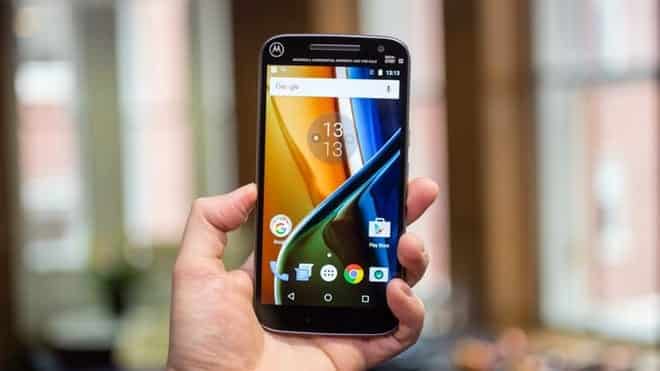 So far this update is only available in some countries like Mexico, Germany, and France, and it is not known when it will be launched worldwide. Thus, it is impossible to set a date for it to arrive in Brazil and because of this all that is left is to be aware of the notifications of your device since the update is being delivered via OTA (over the air).

If you already have the December safety package on your Moto G4, leave it in the comments below if you felt any difference.