The Moto G5 Plus is scheduled to be revealed at the MWC event alongside its lower variant, the Moto G5 on the 26th of February, and even though that is still a week away, full details about the specifications as well as the images of both devices have emerged.

The Motorola Moto G5 Plus will succeed the Moto G4 Plus which was released last year. It is a high end device with a not-too-big display and many advanced specifications. 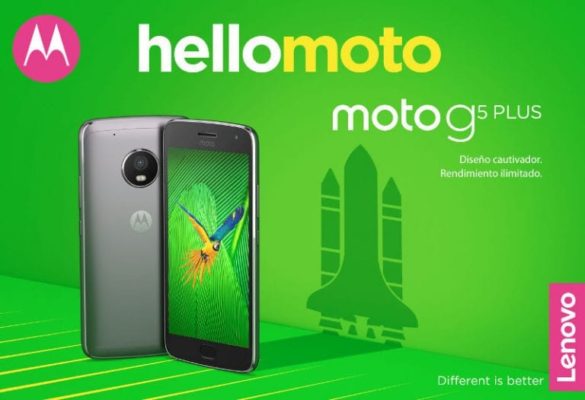 The Moto G5 Plus comes with a 5.2-inch display with Corning Gorilla Glass 3 protection and a FHD (1920 * 1080) pixel resolution. It has a metal unibody which is nano-coated with water-repellent material. The phone is 7.9 millimetres thick and weighs 155 grammes.

Under the hood, the Moto G5 Plus is powered by an octa-core Snapdragon 625 processor with a clock frequency of 2GHz, and an Adreno 506 GPU which handles its graphics operations. The phone has an internal storage capacity of 64GB and comes in 2GB and 4GB RAM variants.

The G5 Plus houses a 12MP camera with Dual-Pixel Autofocus and a dual-tone LED flash on its rear, and a 5MP camera with OmniVision OV5695 sensor at its front. Unlike the G5, the Moto G5 Plus features a fingerprint sensor embedded into its home button.

The phone packs a 3000mAh battery with Turbo charging feature, and comes with a dual Nano SIM slot which supports 4G VoLTE networks. The Moto G5 Plus runs on Android 7.0 Nougat out of the box. 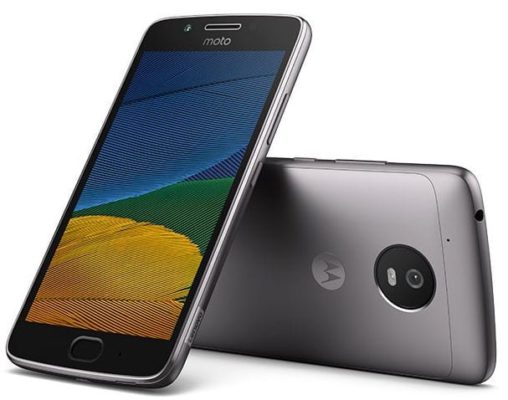 Availability and Price of Moto G5 Plus in China, Nigeria, Kenya & Ghana

The Moto G5 Plus would be launched alongside the Moto G5 on February 26 by 4:30 PM at the MWC 2017 event in Barcelona. Then, the price and availability details of both smartphones would be known.