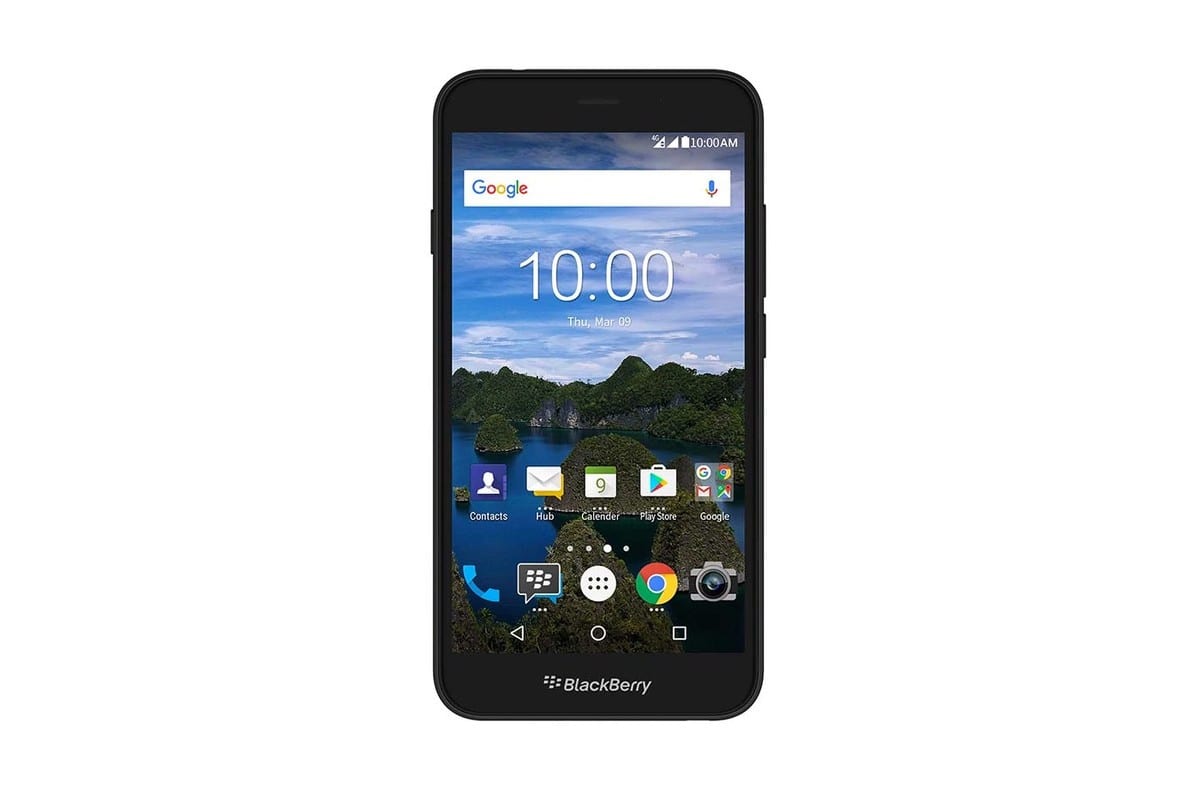 According to Tan Lie Pin, CEO of PT Tiphone:

“I have been in the device business for many years, and I can tell you at the end of the day, no matter the screen size, colour, or form factor, what’s most important to our customers is the software,” said Pini. “Ultimately, the future of the smartphone industry is about ‘the smart’ on the phone, and less about the form factor. This plays perfectly to our robust software portfolio and positions us well for the future.”

“BlackBerry is a brand which Indonesians trust and respect, and this partnership will allow us to provide the type of mobile experience that our customers have come to expect with the productivity and security that the BlackBerry brand delivers,” he added.

It’s is obvious that Blackberry is really working hard to regain its strength in the mobile market again. 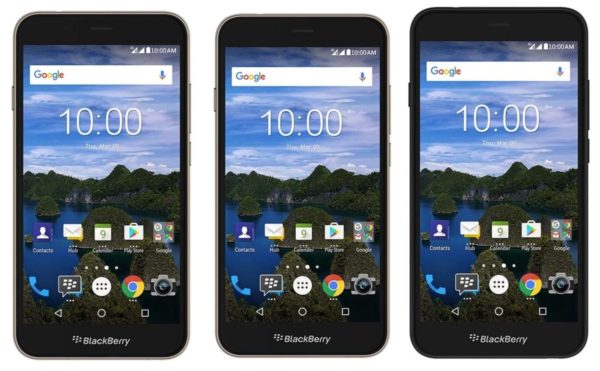 According to the listing, the new BlackBerry Aurora appears to be an affordable low-end smartphone built keenly for the Indonesian market. The device is equipped with a Qualcomm Snapdragon 425 Octa-Core SoC clocked at 1.4GHz supported by a 4GB of RAM with 32GB internal storage all powered by latest Android 7.1 (Nougat) and juiced by a 3,000 mAh battery.

Furthermore, the Aurora device is coupled with a larger 5.5-inch HD screen at 720p.

The device is also said to support Dual-SIM which would surely be a first for a new age BlackBerry-branded smartphone, but many questions remain about how PT BB Aurora Putih will build up and handle the brand in their own market of Indonesia.

You can pre-order the new BlackBerry Aurora now on Lazada and is available in Gold, Silver and Black. 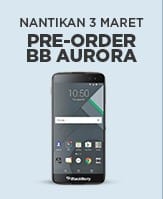 We anticipate to seeing new Blackberry smartphones to be released this year 2017. What is your take on this new device?