Polar as a brand has been making heart rate sensors and monitoring fitness activity with hardcore GPS tracking smartwatches. However many of these features that were only found in fitness trackers like distance tracking, heart rate sensors, rep counting, and even GPS are now pretty much available in most smartwatches. This resulted in a switch from fitness activity tracking to general health monitoring. The Polar A370 although does not have it all but it is built to monitor your heart rate 24/7 and builds on the previous Polar A360 with new features and increased performance. 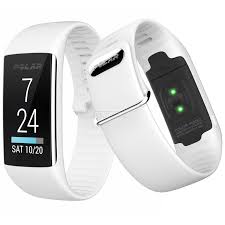 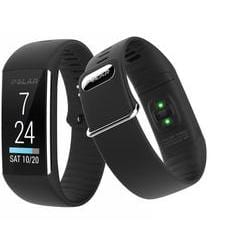 Unlike the previous A360, the Polar A370 now offers GPS functionality by tracking your runs through your phone along with smartwatch features like notifications and monitors heart beat in and out of workouts. With the likes of Garmin and Fitbit in view, the Polar A370 also tracks general health wellness as well as a 24/7 heart rate tracking which includes sleep tracking using polar’s new technology regarded as Sleep Plus.

With a design that is not fashion inclined in any way, you would probably be disappointed if you wanted a tracker with nice looks and fashionable design. Although it is not exactly hideous, it looks every bit like the old A360, with a click into place module. It is comfortable to wear and as a thin loop in place to keep the strap in place which comes in handy. Compared to the Fitbit Alta HR, it does not have that slim & sleek design rather it is more like the Fitbit charge 2 with a more bigger build bordering on the chunky side but not in any way obstructive. 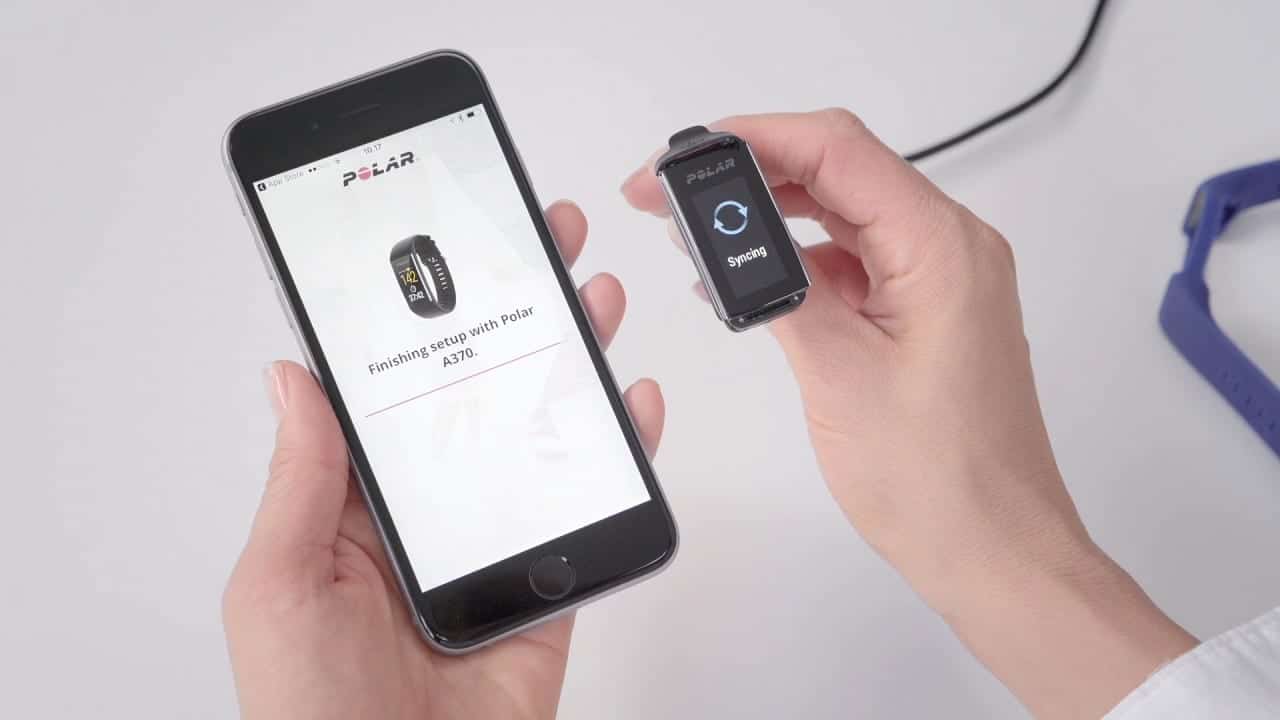 Although it does not have the best screen a wearable can give, it is vibrant enough to be seen clearly outdoor nut unless the sun is glaring down at it directly. Like its predecessor, you can change the watch face by tapping and holding down on the display. The watch face is nice with bold numbers on display, which fills up with blue as you progress in The day’s activity goal. The numbers are finally filled when you achieve the set goal and you receive congratulatory firework on your screen. The display by default is always asleep until you tap the button on the bottom left side or raise your wrist. However, this can be remedied by setting the device to always-on which shortens your battery life. 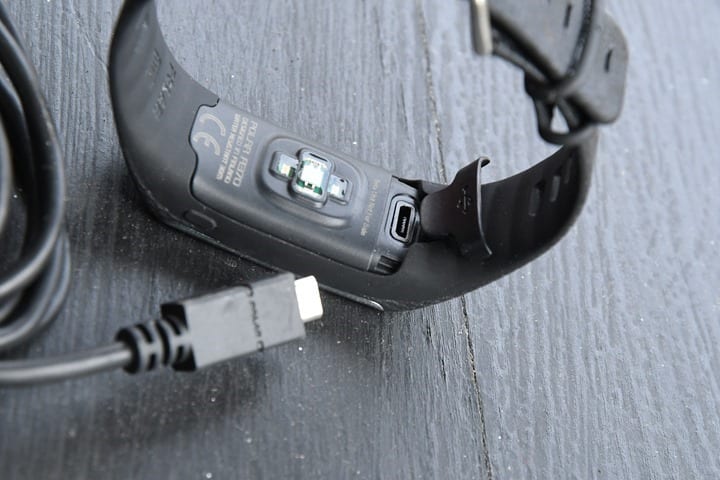 There is also a removable cap which when popped open reveals a Micro USB port, although the cap is very much likely to be misplaced by most people, in my opinion, this could have been easily avoided by keeping it attached in some way as seen in some other devices. Despite the Polar A370 being waterproof, it is not advisable to submerge the fitness tracker in water with the USB port opened.

The A370 monitors your heart rate throughout the day and shows you an overview of your day on display indicating your step progress for the day, details on any workout you have done and your peak and lowest heart rate recording. The Polar A370 has a battery life of about four days although this all depends on your usage and amount of workout you do with it.