One of the most praised news of WhatsApp in recent years has been the ability to delete messages after being sent to all participants in a conversation. Now in the beta for Android, the time they give you will be much longer. 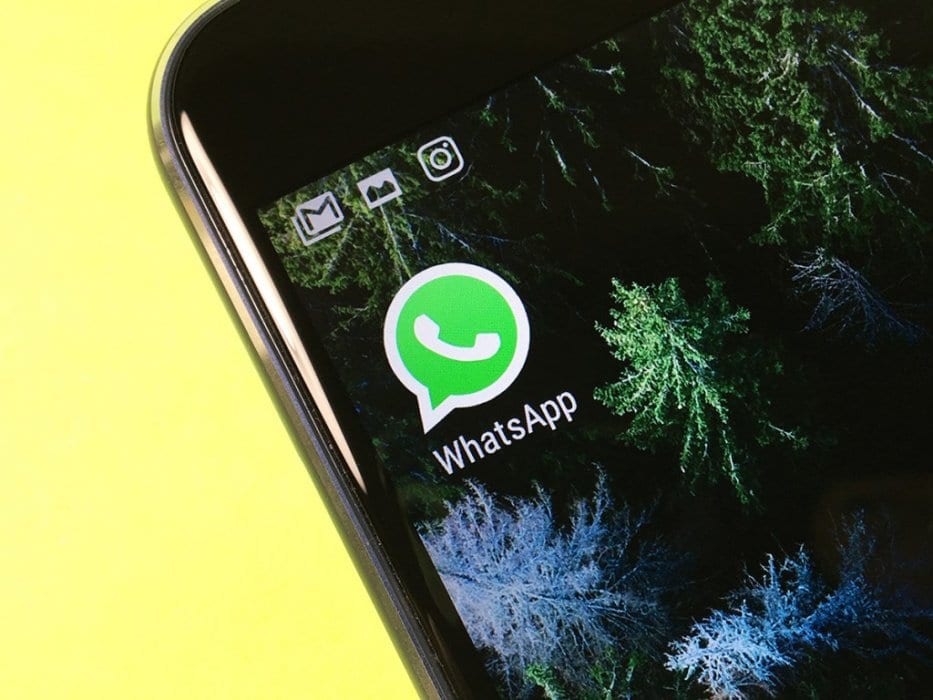 For now you have only seven minutes of time to delete a message sent in a WhatsApp conversation. This can be in a conversation with another person or in a group. Everyone present will be shown a warning that a message has been deleted, but not the content. In the new beta of WhatsApp the time grows until the hour and eight minutes .

Not only do the original minutes sit a short time to react in some conversations, but an hour and eight minutes seems like a fairly random amount of time. The good news is that you can delete messages after an hour even if the other people do not use the WhatsApp beta.

Other applications such as Telegram give more grace time, up to two days to delete messages in conversations or groups.