Xiaomi has launched a new entry into its ‘A Series’ of smartphones. The Xiaomi Mi A1, as it is called, was launched as the global variant of the Xiaomi Mi 5X which was introduced into the Chinese market couple of months back.

The Mi A1 will carry Android 7.1.2 Nougat upon its release but is upgradable to Android 8.0 Oreo operating system. It will also carry pre-installed apps from Xiaomi; Mi Camera, Mi Remote and Mi Store apps. Below is a clearer picture of what the Xiaomi Mi A1 is really all about. 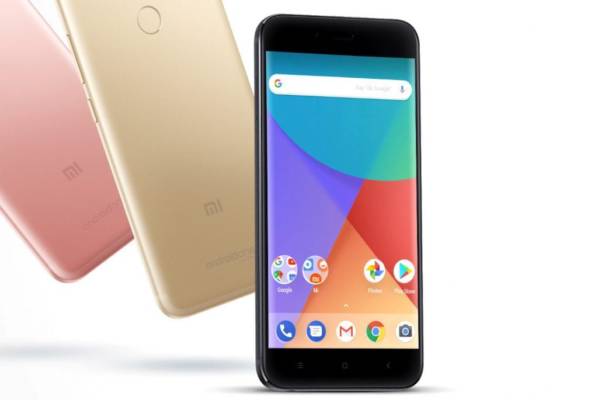 The Xiaomi Mi A1 expresses itself from a 5.5-inch 2.5D Curved glass display which offers 1080 by 1920 pixels of display resolution and ~403ppi of pixel density. The device screen has Corning Gorilla glass laid on top to offer protection against damages from drops. 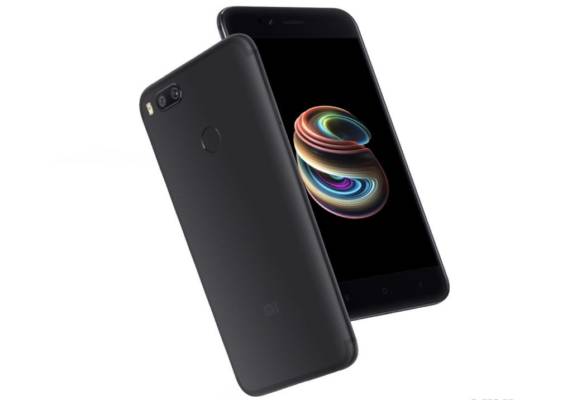 The smartphone comes with a metal unibody design with well rounded edges. It measures 155.4 by 75.8 by 7.3mm in dimensions, height, width and thickness respectively also weighing 155g. The Mi A1 will also come with dual pyrolytic graphite sheets which will help diffude and radiate heat quickly.

The Mi A1 is powered by an Octa-Core Qualcomm Snapdragon 625 processor clocked at 2.0GHz with Adreno 506 GPU supporting graphical operations. The smartphone carries 4GB of RAM with a 64GB internal storage which is expandable up to 128GB using a microSD via its hybrid sim slot.

The device seeks to impress with a dual rear camera setup that comprises dual 12MP cameras with dual-tone LED flash and several other impressive specs; the primary 12MP camera features a wide-angle lens, 5-piece lens, f/2.2 aperture while its other half features a telephoto lens, f/2.6 aperture, also a 5-piece lens. On the front is a 5MP selfie camera with f/2.0 aperture and facial recognition for an even better selfie experience.

The device will run on the Android 7.1.2 Nougat OS out of the box and is upgradable to Android 8.0 Oreo once the operating system rolls out . It sports a rear-mounted fingerprint sensor. 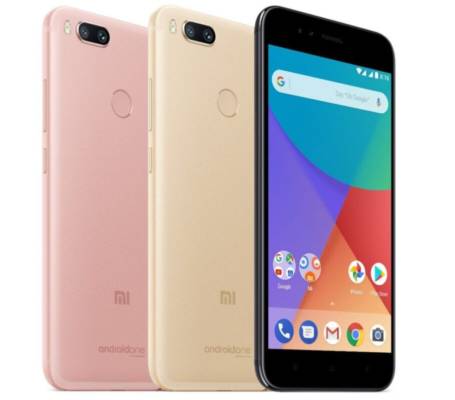 Availability and Price of Xiaomi Mi A1 in India

The Xiaomi Mi A1 will cost Rs. 14,999 in the Indian market and will be available across online and offline stores starting September 12th by mid-day before launching in other nations. The smartphone comes in Black, Gold and Rose Gold colors. There is also 200GB of bonus data available to Airtel users in the country.