As every individual year has a particular impact and trend they introduce to the smartphone scene, the year 2017 wasn’t left out of the norm. This year saw our smartphones go super smart; smarter than we never thought they would be. Also, smartphone’s aesthetics became super impressive.

One of the contributing feature of smartphone beauty was the trimming down (or elimination) of the redundant bezels (read – frame) around our smartphone display, giving our phones sleek looks and likewise, a slim feel.

We have been presented with many bezel-less smartphones in their tens and hundred over the past couple of months but at the moment, we find one of them surprisingly impressive and everly head-turning. The device is no other than the Essential Phone (PH-1).

Lord of the Bezel-less kindgom 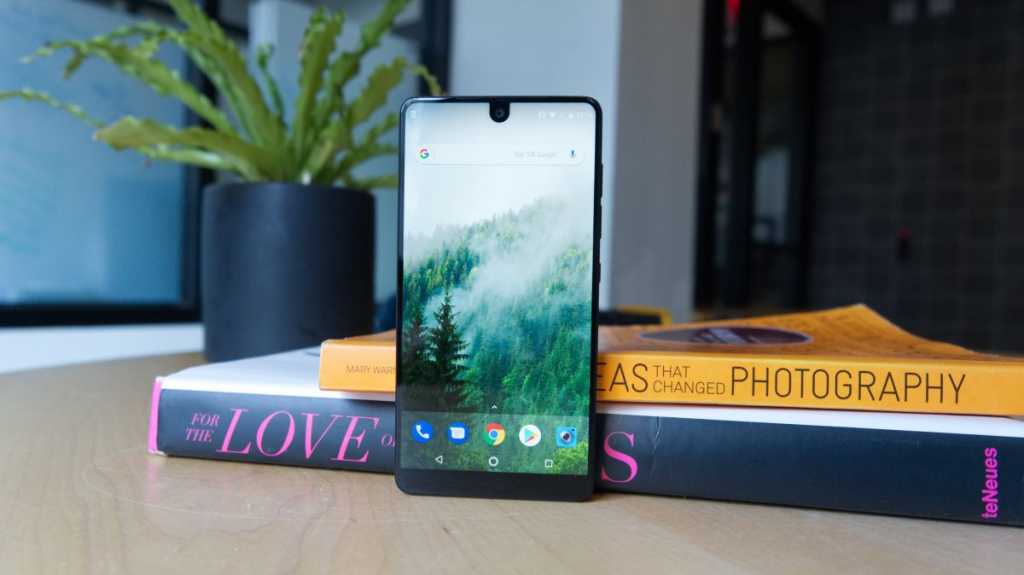 So far, the Essential Phone PH-1 sits comfortably on the throne of the bezel-less kingdom by featuring the highest screen-to-body ratio ever on a smartphone. Pay zilch attention to the false information made available by several brand on the specifications sheet of their supposedly bezel-less phones – the Essential Phone runs the bezel-less world with its true 84.9% screen-to-body ratio. The highest so far (as proved by DigitalTrends).

The Essential Phone is an Android device, and when I say Android, I mean “pure, unaltered Android”. The device runs the Android Nougat operating system (version 7.1.1) in its pure/stock form. All applications that come with the Essential Phone are in their basic and origin form – the way Google made them for the Android OS. No bloatware, no foreign app (well, except the camera app which was made specifically by Essential for the device’s camera).

This rationale behind the pure Android experience of the Essential Phone PH-1 can however be attached to the fact that the device was brought to life (conceptualized) by the founder and father of Android himself, Andy Rubin. So, nothing short of stock Android was expected. 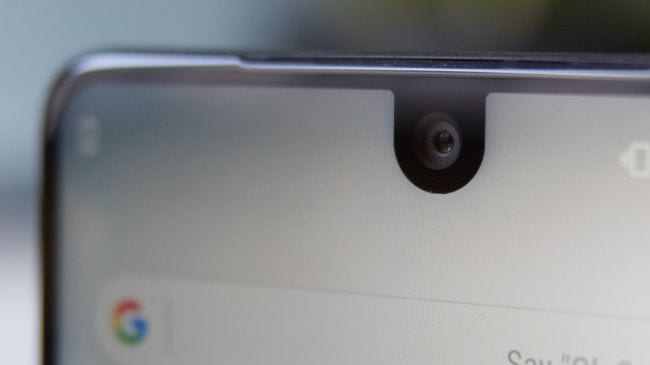 As it as always been in the past, the front-facing camera of smartphones was always at the top of the device’s display. But as the tri-bezelless evolution hit the smartphone world, one of the major (awkward) change we had to put up with was the position change of the selfie camera to the bottom of display.

Despite joining the tri-bezelles display bandwagon, the Essential Phone managed to stand out in this regard. The front-facing camera retained its position at the top of the display , and in a very unique cut-out manner. Simply put, the selfie camera isn’t above the display, but inside it! Yet another feature that sits the Essential Phone PH-1 on the bezel-less throne. 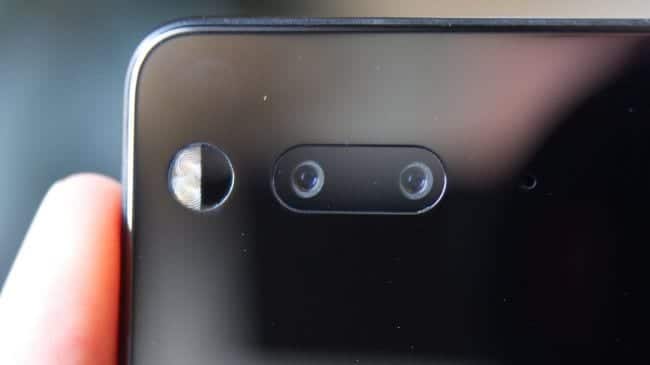 The latest of the camera app updates have solved almost all the camera issues and has been followed by thousands of downloads and praises by many users worldwide. Says much about customer service and having customer satisfaction at heart. Impressive.

The above goes a long way to put the Essential Phone in a position where it seem not to be leaving for any brand soon – the seat of the throne!

The Essential Phone is proving to be the best bezel-less smartphone existing. Do you think so too? or otherwise? Let’s hear you in the comments.

Peek some specs of the Essential Phone PH-1 in the table below;