A few weeks ago, reports showed a Samsung smartphone patent with two screens, which were connected by a central hinge. Now, a new patent has appeared with the same design, is this the Galaxy X? 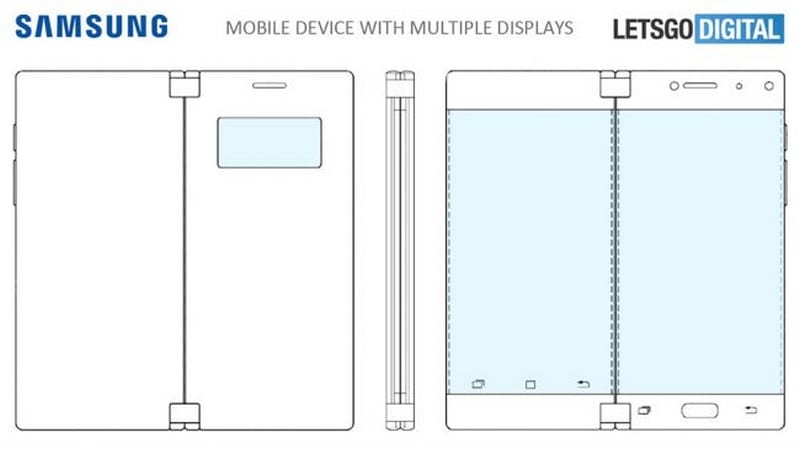 According to TechRadar, this patent was again discovered by LetsGoDigital, which describes a smartphone similar to the ZTE Axon M. The two screens are connected by a central hinge so that the machine can be opened out or fold down. 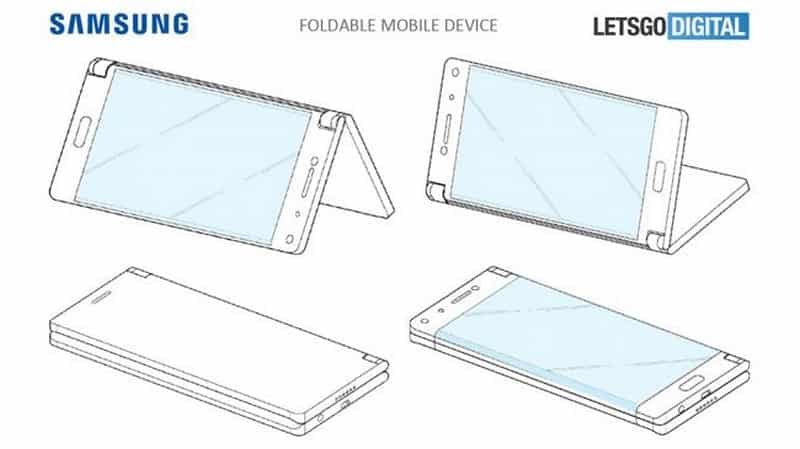 The patent also shows the machine can be used in tent mode, like a 2 in 1 laptop. Two monitors can also operate separately or combine into one large screen.

Although it appears in the patent, there is no guarantee that the machine will be marketed. This may be a sign that Samsung is trying to develop a dual-screen device during this time.

However, at present there is a lot of information about the Galaxy X smartphone two screens, it can be a folding screen or two screens with the margins as this patent. Please wait patiently.

DO you know that Samsung is about to launch a hybrid Chromebook with stylus?