The best-known social network in the world continues to work on new changes. With them, it hopes to have a positive image after the many scandals. Now, there is a new change that is already official. Because Facebook has announced that they will eliminate the trends section. This tool was the one that helped users to discover current issues.

This section had already been on the social network for four years. Although in all this time has received numerous criticisms for the way in which it was used. Since they did not understand the criteria used to show what they considered the most important news. 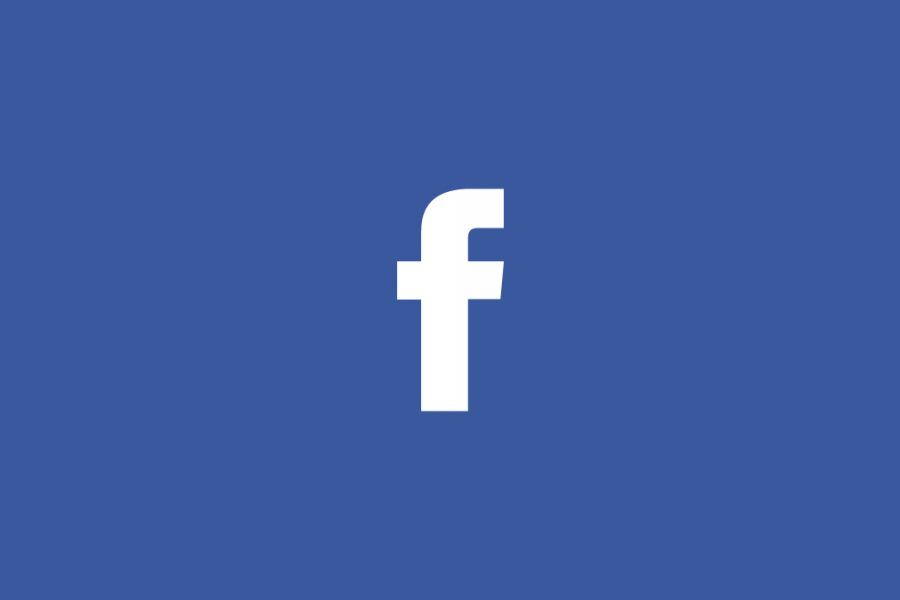 In addition, the social network announced that this section was available in five countries, but that it had not been the expected success. Since according to an own investigation of Facebook, this tool had less and less use for the users. Therefore, they finally make the decision to eliminate it. A deletion that will take place next week.

Although the social network affirms that this does not mean that they are going to stop focusing on the news. They affirm that the news will continue to have a determining role in the functioning of the web. But they are exploring new ways of being able to show the news and thus filter out fake content.

At the moment it is not known when these new tools will reach Facebook. It could take a few months, but the company has not said anything so far. So we’ll have to wait and see what they replace the trend section with.