It seems that these OEMs are realising this and are now making their feature phones with spectacular features that were once peculiar to smartphones. An example is the Lava Metal 24 which has 4G LTE connectivity. Fero Mobiles has joined the train and outed a feature phone with a selfie camera — the Fero F1805 Selfie. 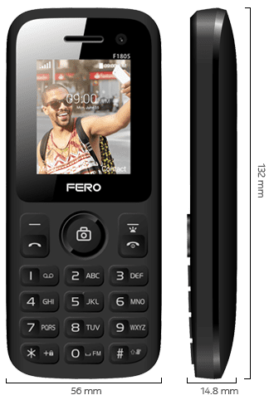 The Fero F1805 Selfie has a design form that’s common to feature phones, but when you take a closer look at it, you discover that it’s sleeker than an average feature phone. It has a 1.8-inch TFT display with a QCIF (128 * 160) pixel resolution, weighs 78.4 grammes and is 14.7 millimetres thick.

The Fero F1805 Selfie uses a Spreadtrum SC6531DA processor, has 32MB of RAM and 32MB of internal storage.

The selfie camera is the main feature of the Fero F1805 Selfie, but sadly, it can’t take clear selfies. Below are some selfie pictures that were taken by Mister Mobility:

On the rear, the phone has a 1.2MP camera which takes slightly better pictures than the front camera. 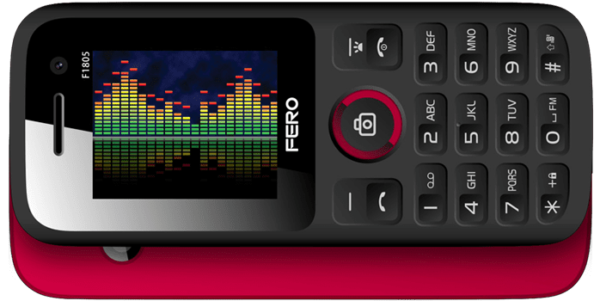 The Fero F1805 Selfie is coming soon to smartphone stores in Nigeria and is expected to cost N4,500 when it becomes available. The phone comes in Black, Black-Red and Black-Blue colours.