Released as Fero’s first ever smartphone to sport a fingerprint sensor (a feature that surprisingly didn’t come in a flagship first), the Fero Pace still finds itself in the budget category of smartphones. Notwithstanding, it comes with certain appealing features such as its battery capacity which is a decent 2800mAh, and its fingerprint sensor speed.

Though these are accompanied by a couple of downsides such as its non-support of 4G connection, the Fero Pace is still a package that’s worth the buy. 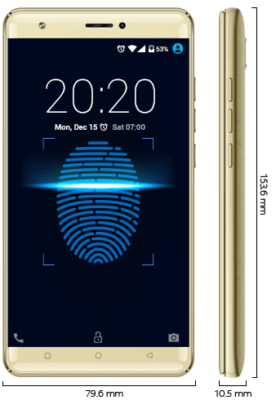 The smartphone features a 5.5″ IPS HD display which has a screen resolution of 1280 by 720 pixels. It has a 1GB RAM capacity which is supported by an inbuilt memory of 8GB that is expandable up to 32GB using a MicroSD.

It is powered by a Quad-Core MTK6580 processor which has a clock speed of 1.3GHz, good enough to ease multitasking between apps and games. It comes with a Removable 2800mAh battery which can last up to 5hours on calls and as much as 200hours on standby. 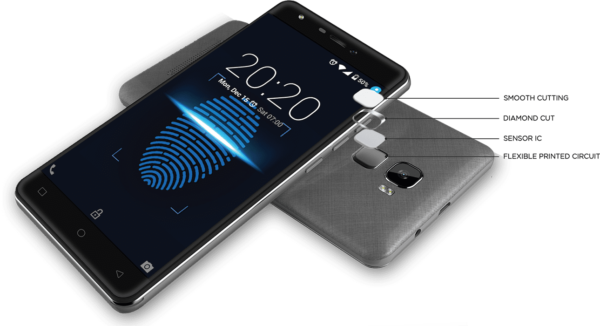 The Fero Pace device runs on Android 6.0 Marshmallow, has both an 8MP rear shooter and a 5MP front-facing camera which both possess LED flash for sharper and clearer images.

Availability and Price of Fero Pace in Nigeria, Kenya & Ghana

The Fero comes in Gold and Space Grey Colors and is available in retail outlets and online stores for as much as N55,000.