Upon its release, the Fero Royale X1 became Fero’s flagship device. For a start, the Royale X1 showed promise but Fero still has a quite some things to improve upon in subsequent devices. Running on a Quad-core processor with a clock speed of 1GHz, the device’s performance is not hindered by high-end gaming and it also has enhanced multitasking which gives it A+ in this aspect.

But despite the fact that it comes with a long-lasting battery, the non-support of quick charging has made the 4100mAh battery capacity it carries seem like a burden as you have to charge for long hours. Other than this and a few other downs, the Fero Royale X1 is a good start for a flagship device. 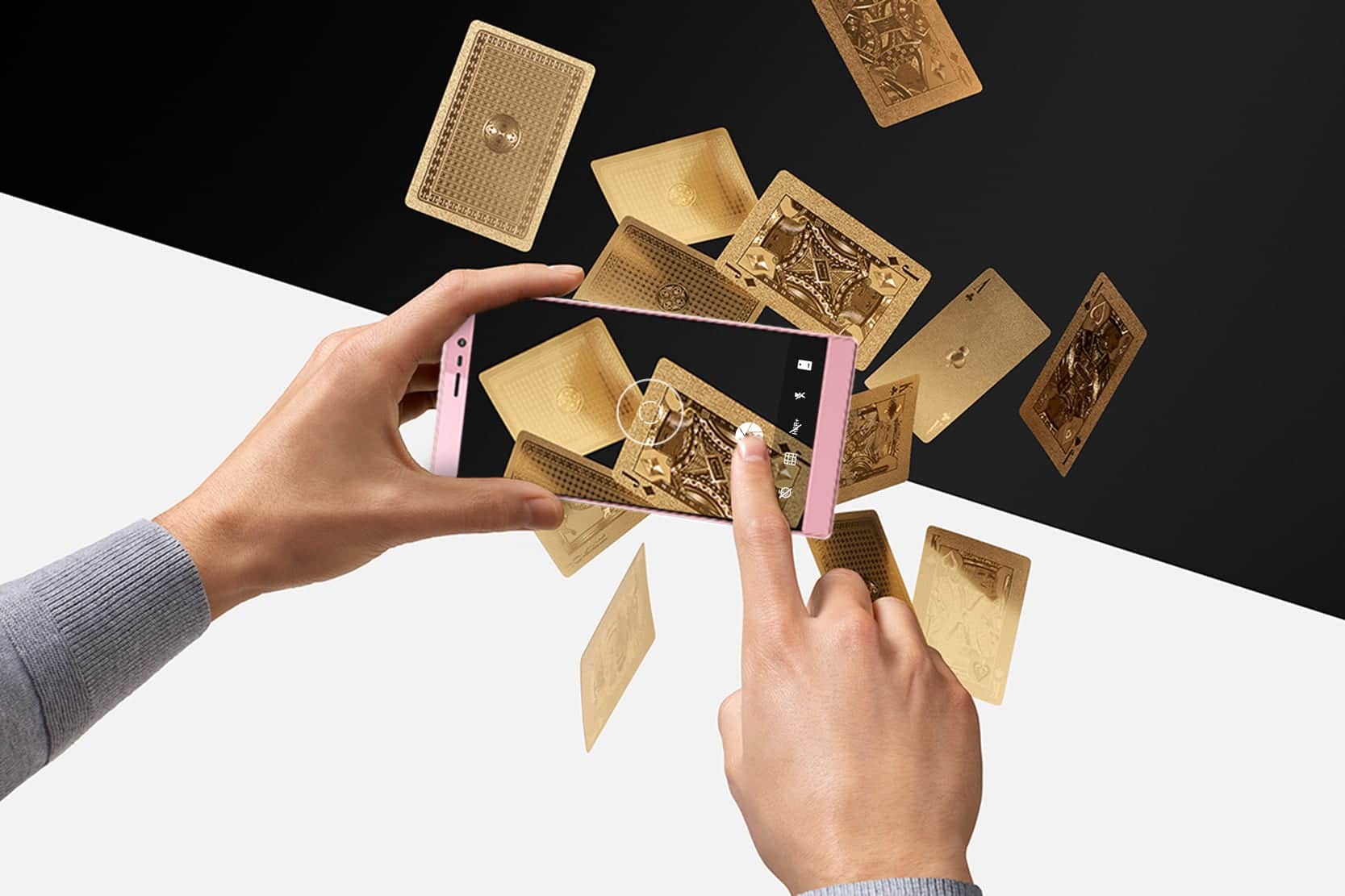 The Royale X1 comes with a 5-inch IPS display which is protected by Panda King Glass. The screen resolution is 720 by 1080 pixels which, although is not the best for media consumption, remains decent enough for a budget smartphone.

Its bulky size can be traced to its non-removable battery and this is just one cause of concern to users. Notwithstanding, the phone still looks good in the hands.

The storage features 3GB of RAM with an in-built memory of 16GB which can be expanded to 128GB thanks to a microSD slot made available. Alongside the RAM is a quad-core MediaTek MTK6735 processor which has a clock speed of 1GHz.

Blessed with a rear camera of 13MP, taking pictures at night does not pose a huge threat, thanks to the rear shooter being accompanied by a LED flash. The front camera is a 5MP shooter which also does not perform too bad; in this case, decent is the word to use.

In this section, the Royale X1 does extremely well barring the fact that it does not support quick charging. It carries a 4100mAh battery which can last you a couple of days depending on your level of usage( look away now, heavy gamers). It supports 4G LTE which is a welcome development and it also supports GPS.

The device runs on the Android 6.0 Marshmallow out of the box although it remains unclear whether it would be updated to the Nougat 7.0 OS. The speaker grille is located at the base of the phone.s

The Fero Royale X1 is available in Gold and Rose Gold colors at a starting price of N50,000.