The Apple Watch Series 5, this year’s of Apple’s popular smartwatch, can be purchased for $399 and beginners will love it. There are various price points, but it depends on what style and model of Apple Watch Series 5 you prefer. The base model comes with an aluminum case and you can buy it with GPS only (no cellular plan) for $399, or GPS + Cellular for $499.

What Is New In The Apple Watch Series 5?

Expectedly, the most useful fresh feature in the Apple Watch 5 is its always-on Retina display. Older models of the watch disabled the display totally to preserve battery life, and owners needed to always raise their wrists to enable the screen and read the time or other info.

But now, because of its high-efficiency processor, the Series 5 displays a dimmed version of the screen always, even if it changes to full brightness when you raise your wrist. Apple says that despite the always-on display, battery life will not be jeopardized and it will be the same as what you get from older models, eighteen hours between charges. 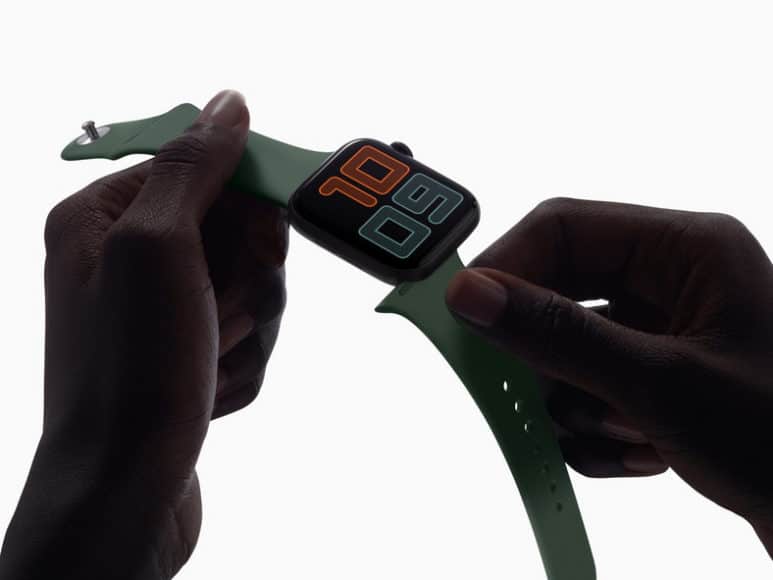 You Might Also Want To Read- How To Check Your Heart Rate On Your Apple Watch?

Apple also included a built-in compass, which lets location-aware applications like Apple Maps orient the display properly. Cellular versions of the Series 5 will also aid international emergency calling in more than one hundred and fifty nations, even if your paired iPhone is not closeby.

The fresh WatchOS 6 OS has some vital features too. One of them helps the ladies to better monitor their menstrual cycles, and have more knowledge about fertility windows. It is also home to a sound sensor that will warn you about possible dangerous audio levels. The watch can even detect if you fall down. When that happens, it will make emergency calls instantly. 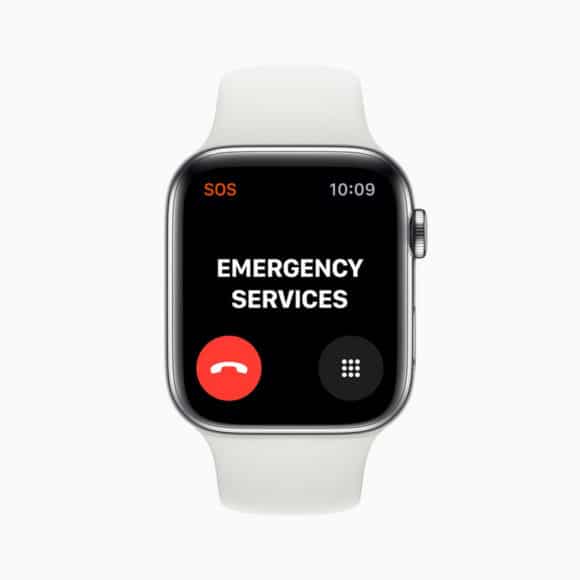 When Will The Apple Watch Series 5 Be Released?

The Apple Watch Series 5 was released on the 20th of September, 2019 and it is available online and in Apple stores.

More Information About Your Apple Watch

The Apple Watch is a line of smartwatches designed, developed, marketed and sold by Apple Inc. It incorporates fitness tracking and health-oriented capabilities with integration with iOS and other Apple products and services.

The Apple Watch was released on April 24, 2015 and quickly became the best-selling wearable device- 4.2 million were sold in the second quarter of fiscal 2015.

The goal of the Apple Watch was to complement an iPhone and add some new functions. Kevin Lynch was hired by Apple to make wearable technology for the wrist. He said- “People are carrying their phones with them and looking at the screen so much. People want that level of engagement. But how do we provide it in a way that’s a little more human, a little more in the moment when you’re with somebody?” Apple’s development process was held under wraps until a Wired article revealed how some internal design decisions were made.

The Apple Watch is available in multiple variants, generally distinguished by the material, color, and size of the casing, with special bands and watchfaces available for certain variants co-branded with Nike and Hermès, which are also sometimes accompanied by other unique extras, like stainless steel charging pucks, premium packaging, and exclusive color basic bands.