The long-awaited HTC U11 EYEs have finally been launched by HTC. The device, initially rumoured to be a certain ‘HTC Harmony’ continues the HTC’s run in the 18:9 aspect ratio race/trend and to further spice things up, the device packs even new features like the Face ID recognition technology.

The HTC U11 EYEs is the latest addition to HTC’s ‘U series’ of phones that was launched February last year (2017) and we shall be highlighting the specifications of the new flagship under the headers below.

As mentioned in the introduction, the HTC U11 EYEs comes with an 18:9 aspect ratio. This automatically translates into a bigger display. 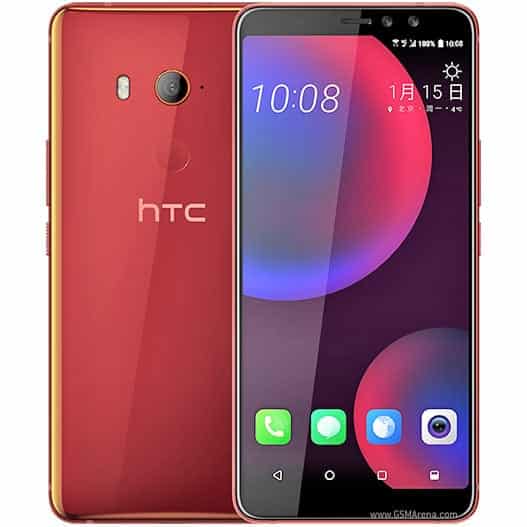 The HTC U11 EYEs comes with a 6.0 inches Super LCD capacitive touchscreen with a reasonably slim bezel. 78.4% screen-to-body ratio may not be anywhere close to the best bezel-less device in the market but is decent enough. The display is of high quality as it sports a FHD+ resolution (1080 x 2160 pixels) and a 402 ppi pixel density.

The HTC U11 EYEs retains the same glossy metal body and IP67 waterproof certification as the standard HTC U11. However, the U11 Eyes comes with a lower version of Gorilla Glass protection (Corning Gorilla Glass 3).

The HTC U11 Eyes also comes with the heads-turning “Edge Sense” feature that allows users perform certain commands by holding tight to the sides/edges of their devices to a certain customized degree.

The HTC U11 Eyes is available in three different variants on the basis of colours – Black, Red and Blue.

The HTC U11 Eyes uses the Qualcomm Snapdragon 652 chip which is characterized by efficient multitasking and handling of background tasks as well as slight heating up during very heavy usage.

Like the HTC U11, the U11 Eyes also show with 4GB of RAM and 64GB of internal memory. Interestingly, the HTC U11 Eyes  runs a hybrid SIM system – the second Nano SIM card slot can be alternated to function also as the micro SD card slot. 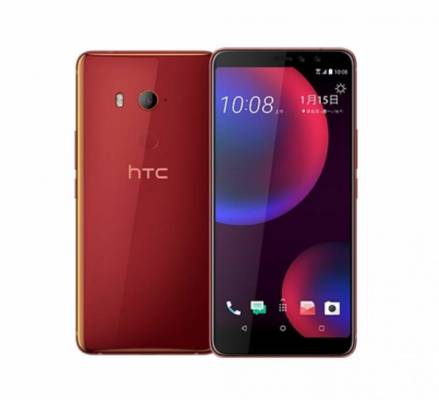 The HTC U11 Eyes rocks a single 12MP lens on the rear alongside two LED flash lights. On the front, HTC used two lenses to improve selfie photography.

The front camera lenses are both of 5-Megapixles quality and they are put in place to take top-notch selfie photos and for Facial recognition. 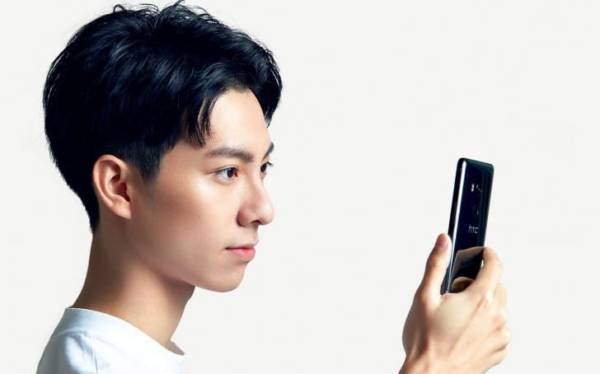 The HTC flagship features an improved Lithium Ion battery with a beefed up capacity of 3,930mAh. The device comes with the fast charge feature that fills the battery up from 0 to a 100% in less than 2 hours.