Huawei recently launched its two latest flagship devices the Mate 8 smartphone and M2 tablet into the Africa and the Middle East market at the Madinat Jumeirah Dubai, UAE. The new flagship devices feature the world’s most advanced smartphone and tablet technology ever – a new benchmark of amazing performance, efficiency and long battery life. 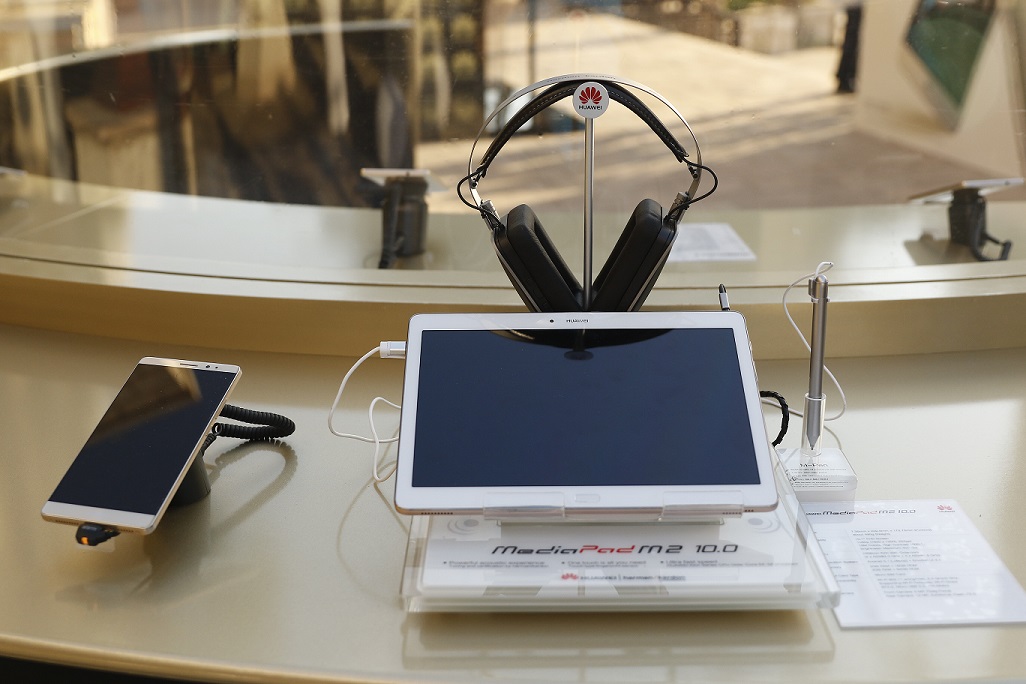 
“2015 was a successful year for the Huawei Consumer Business Group and we anticipate 2016 to be an even bigger one with immense growth following the launch of these two flagship devices. The Mate 8 is the ultimate high-end smartphone designed for the professional, striking the perfect balance between high performance and long battery life. And when designing the M2, we equipped it with an impeccable sound system to take the user’s experience to the next level. Both of these devices reflect Huawei’s continued dedication to bringing the latest innovation and style to our consumers.”

The Huawei Mate 8 is the ideal smartphone for today’s on-the-go professional. The all-new smartphone is lightweight, sleek and stylish design, dual sim compatible and operates on Android Marshmallow 6.0. The phone is available in Moonlight Silver, Space grey, Champagne Gold and unique Mocha Gold. 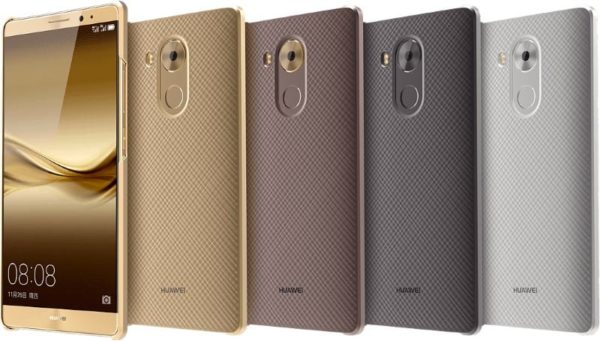 It features a stunning 6″ FHD display, hosting the most powerful chipset and a high-capacity battery. The Mate 8 is designed from the ground up for productivity and its hardware and software have been fine-tuned to provide an elegant, efficient experience.

The Huawei Mate 8 smartphone is the first to run the Kirin 950 chipset and is equipped with a 4000mAh high-density battery. The Mate 8 delivers industry-leading power efficiency offering over two days of normal usage and with rapid charging technology; the device is able to charge a day’s worth of power in just 30 minutes.

Running on Huawei’s EMUI 4.0, based on Android Marshmallow 6.0, the Huawei Mate 8 offers hundreds of user experience tweaks and improvements, including a built-in automatic defragmentation service that continues optimizing system performance. The Mate 8 features a split-screen mode that enables enhanced multitasking between apps.


“With the ‘Super Hands-Free 3.0’ technology users can enable their hands-free operation in a variety of environments. Whether in a car, a conference room or at a crowded party, users can enjoy clear conversations from up to 3 meters away. The Mate 8 features omnidirectional recording and directional playback with three microphones, which automatically detect sound sources and record voices from all directions. Additionally, the Mate 8 provides document readjustment camera mode, which automatically straightens images that are captured at an angle for better viewing.”

“The Huawei Mate 8 supports global connectivity and more bands than any other dual-SIM phone, including 4 2G bands, 9 3G bands and 18 4G bands in 217 countries and regions with 1,334 operator settings. This makes it the perfect device for the global business traveler,” 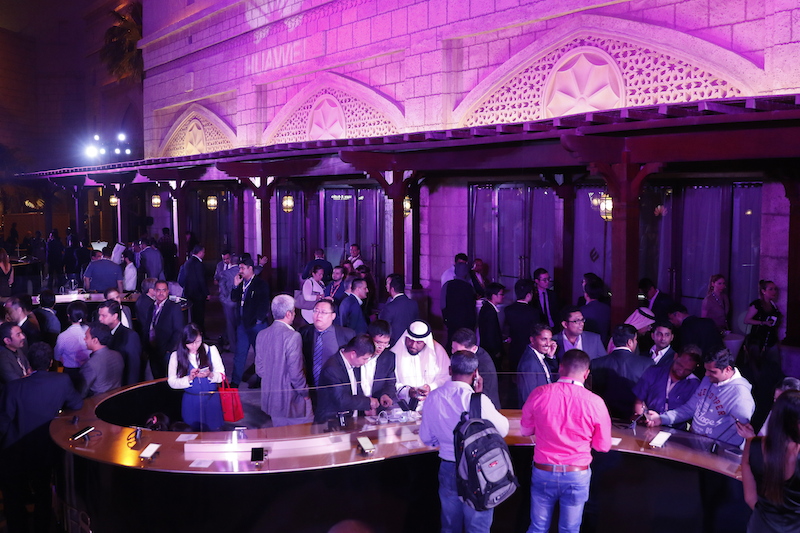 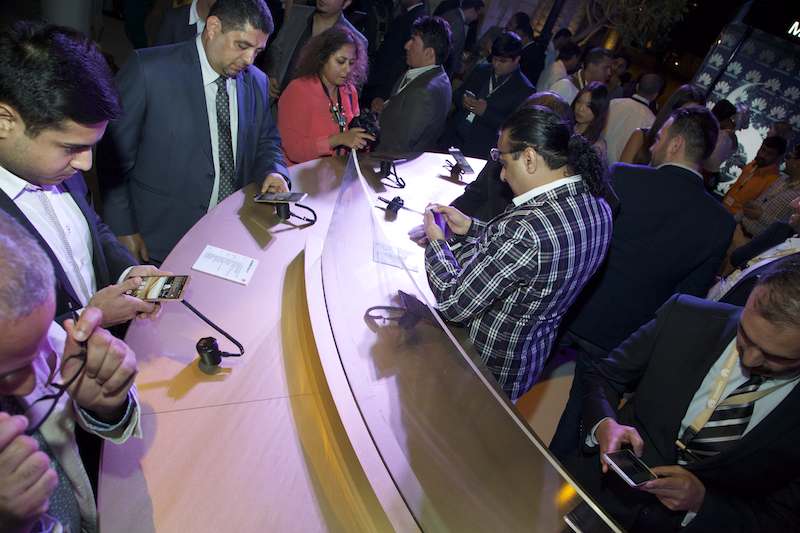 Over 400 guests attended the event from across the region including media and partners who witnessed the unveiling of the latest innovations. The launch comes shortly after the devices were globally unveiled at the Consumer Electronic Show (CES) in Las Vegas.

Renowned comedian Tony Abou Joude kept the crowd entertained; by introducing the spectacular launch of the two devices. The night was then rounded off with a beautiful recital by violinist Hanine El Alam.