Motorola One Power is expected to be the first smartphone of the brand directed by Lenovo with a notch on the screen. A few days ago, the first image of the model appeared, now we have its possible specifications as well as new renderings.

The device is expected to hit the market with Full HD + resolution screen. Inside, the Snapdragon 636 chipset will be present, along with 6GB of RAM and 64GB of internal storage. In the camera department, the main sensor would have 16MP with f / 1.8 aperture and the 5MP secondary with f / 2.0 aperture. For selfies, we have 16MP and f / 1.9 aperture. Its battery would be 3,780 mAh. In extras, the device should arrive with NFC. 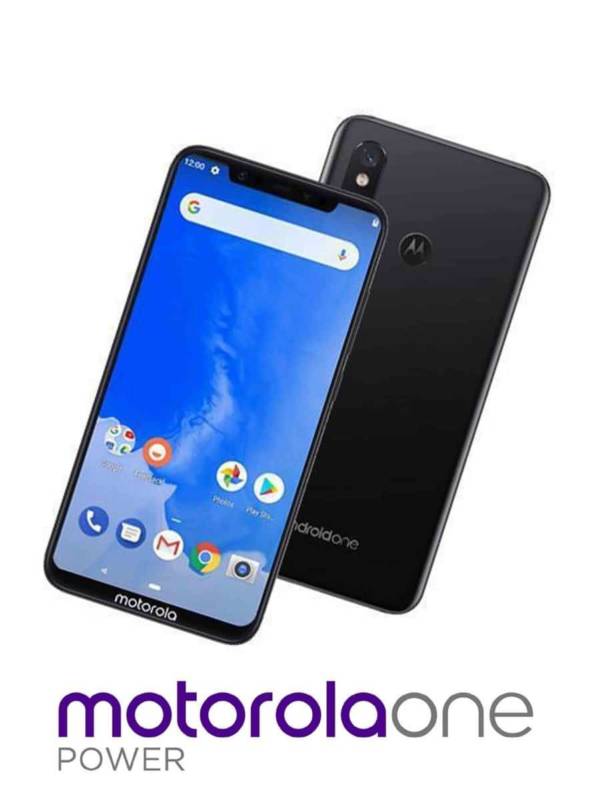 It is believed that Motorola will not launch a Moto X5 this year, leaving that space to One Power. There is no price information for this smartphone yet. Anyway, we still can not confirm the veracity of this information, so let’s just take it as a rumor.