Three years have elapsed since the last Mac mini update. Despite the age, it enjoys quite a considerable popularity. However, as the hardware is obsolete, it still longed for an updated version. Until now, it was unclear whether we would ever get it. But this was spreading through Tim Cook’s e-mail. 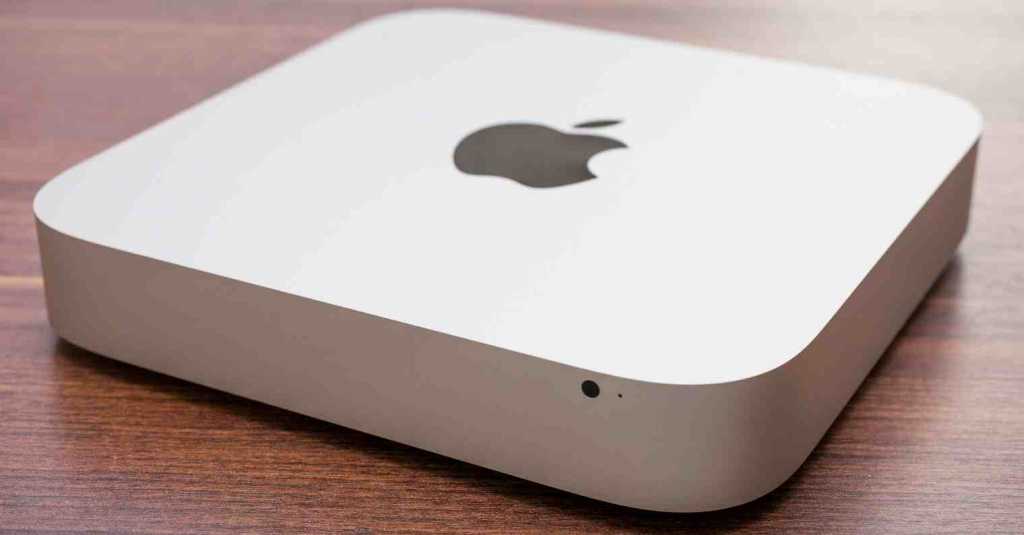 Mac mini celebrated its third birthday since its last hardware update, but the next version is still in sight

The Macrumors portal attempted to join the Apple boss a few days ago to find out some details about Mac mini future. And surprisingly, he did. Tim replied that they plan to preserve the Mac mini in the future and make it part of their product line. 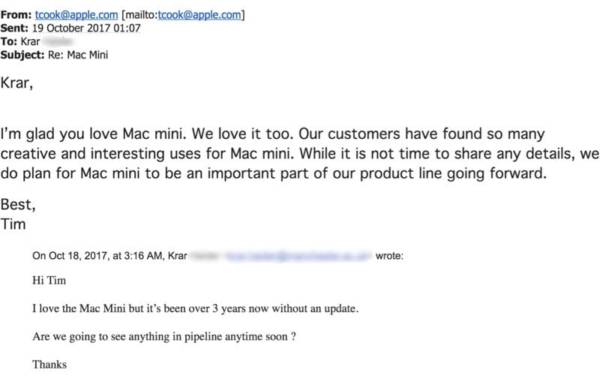 Is the new Mac mini on the way?

So how do we explain the words of Cook? Quite simply. If the Mac mini is an integral part of Apple’s portfolio, as Tim claims, there is probably no other way than to make a significant boost to hardware. Also, the new 8K Apple displays are floating in the corners, which, along with the upgraded Mac mini will create a great work environment. Of course, the display will be mainly designed for the Mac Pro, which is also planned, and other Apple computers.

Similarly, Phil Schiller spoke. In a conversation where the journalists asked him about the Mac mini, he said that this compact computer is an outstanding product and that it does not intend to cancel it in the coming years. 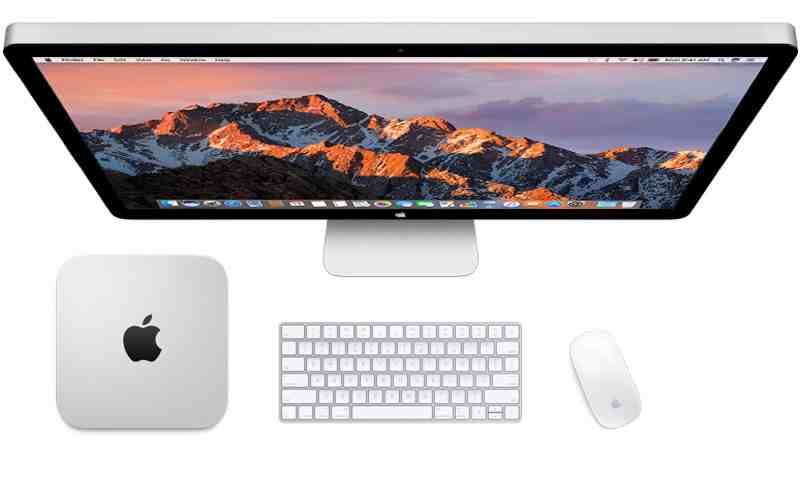 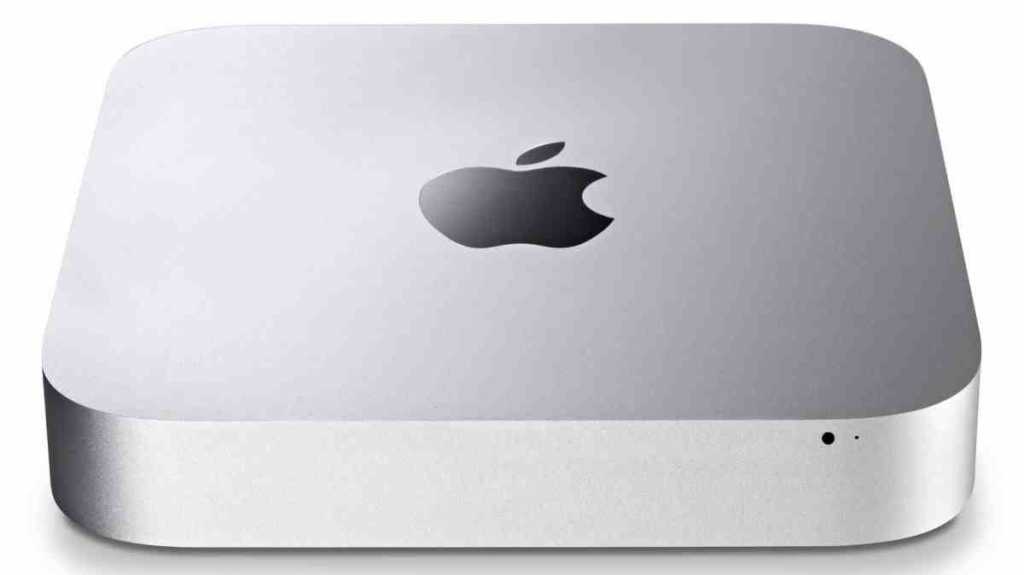 So can we start upgrading the Mac mini or Apple disappoints us and leaves only an old, ungraded version on offer? What do you think?