Micromax has launched a new smartphone, the latest in its Canvas Unite series. The device is dubbed the Micromax Canvas Unite 4 Plus and features support fro translating up to 12 regional languages in India. 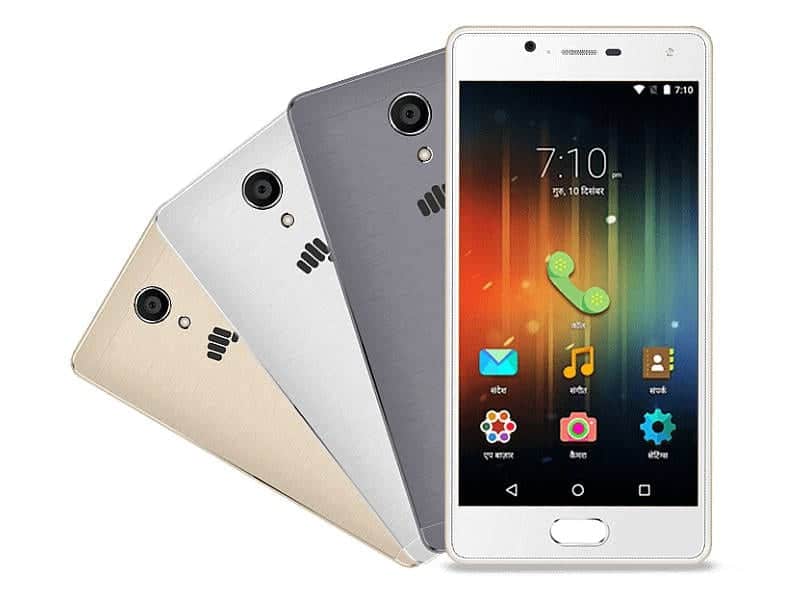 The Micromax Canvas Unite 4 Plus sports a 5-inch HD IPS display with resolution of 1280 x 720 pixels and features a fingerprint sensor embedded with the Home screen button. The Unite 4 Plus is powered by a 1GHz quad-core MediaTek MT6735P processor which combines with 2GB of RAM. The smartphone also features 16GB of on-board storage which is expandable via microSD up to 64GB and there is a Mali -720 GPU for the graphics.

The smartphone comes with an 8-megapixel rear camera unit with autofocus and LED flash and a 5-megapixel front facing camera for selfies. In addition, the Micromax Canvax Unite 4 Plus boots Android 6.0 Marshmallow-based Indus OS 2.0 with support for 12 regional languages and text-to-speech in 6 Indian languages – Hindi, Tamil, Malayalam, Marathi, Bengali and Telugu.

The phone comes in Champagne, Grey, and Silver colour variants and pricing starts at Rs 7,999 in India which is about $120.