The NO.1 D5 Pro is the latest flagship smartwatch launched by the Chinese company specializing in these portable devices, NO. 1. This new product has a regular level hardware and exquisite design. Next, let’s see what features it has, and see if it’s as good as it looks.

We have to start by saying that the NO.1 D5 Pro is one of the best smartwatches we have had in our hands, considering that we have had the pleasure of trying many of these in recent times. The central part of the watch is made of Premium stainless steel, while the straps are made of high-quality leather. On the right side, you will find a button that works very well, although it is not too sensitive to touch, and at the bottom, you will find a heart rate sensor, a loudspeaker grid and the pins that are used to charge the watch. 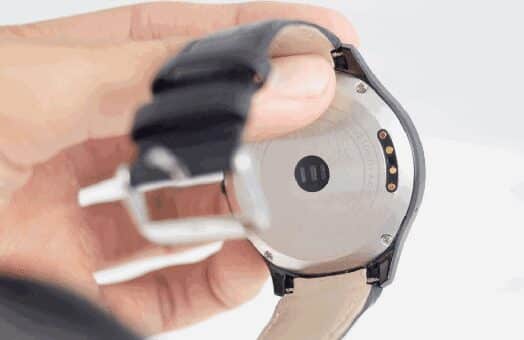 The total size of the NO.1 D5 Pro smartwatch is similar to other watches that are in the same category, although thanks to its simple design, it does not feel or look so big, only that it is a little heavier.

The NO.1 D5 Pro smartwatch comes with a 1.3-inch IPS screen with a resolution of 360 × 360 pixels. While that does not sound like a lot of pixels, it’s still enough for a screen of this size. The text and images are sharp, so you will never feel that resolution is a problem. 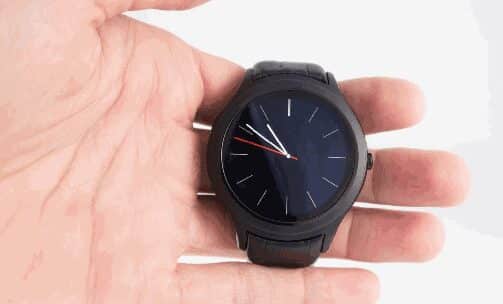 What is important in smartwatches is the brightness of the screen. We have to admit that the NO.1 D5 Pro has one of the brightest screens we’ve seen, even in direct sunlight. In addition to that, the colours are beautiful, and the way in which the display meets the stainless steel case makes it look somewhat immersive and resembles much more expensive devices, such as the Moto 360. Like most smartwatches, the screen is activated by raising the arm, if you wish.

Having said all that, the customization of the user interface is excellent. It feels a bit more advanced compared to watches in the past. You can slide your finger to the left to see your notifications, or swipe right to play music, watch your heart rate, using the pedometer and finally be aware of the weather. 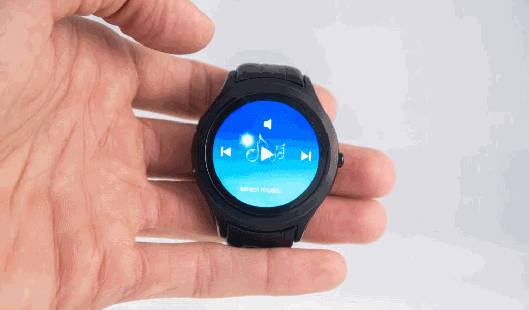 Regarding functionality, the NO.1 D5 Pro can be connected to your smartphone via Bluetooth or the Internet through a WiFi network, in which there will be no connection problems. You can even insert a SIM card and connect it via 3G, although we did not have the opportunity to test that feature. 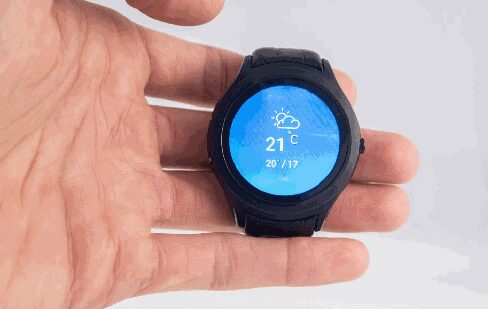 By connecting the watch to a phone, the appearance of the notifications of the applications works on a regular basis, sometimes with specific setbacks, although that could be because the phone we use is too “safe” and stops the display of notifications for reasons of security. Apart from that, it is a little complicated to pass the notifications, besides that these cannot be hidden once you receive them (or at least we could not) and then when they move to the notification interface it is a mission to open each one from them. Meanwhile, the weather interface was updated correctly with the correct information once it reaches the WiFi connection.

Both the heart rate monitor and the pedometer do their job smoothly, but given the lack of a continuous record and an appropriate complementary application of Android that tracks that record, they may become impractical, so if you think that these two features are important to you, you may have some drawbacks in this regard.

Finally, we have to talk about the dials, which although they are very similar, if not the same as the previous watches, they still look amazing on such a beautiful screen. There is also a large selection of them and, although we could not find the “perfect” one, we did enjoy a couple of them, periodically changing from one to the other.

It’s not that we want to sound a bit repetitive, but here the situation does not change much; We found practically the same software we have seen in many other smartwatches, probably because they all run MediaTek CPU. 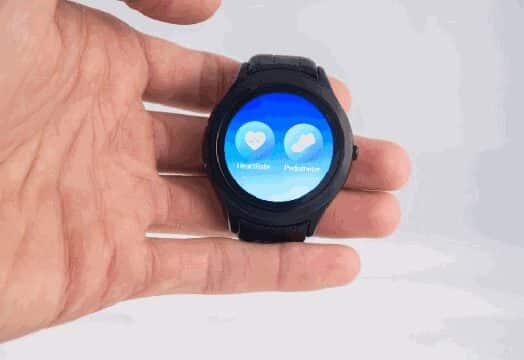 Inside the watch, we find the hardware you would find a couple of years ago in a low-end phone, this being the MediaTek MTK6580 SOC, which has 1GB of RAM and 16GB of internal storage. The NO.1 D5 Pro also runs Android 5.1, which is a step behind in relation to the current version, but in the absence of an appropriate Android Wear operating system, this aspect will not matter much.

The battery life is, once again, average compared to other smartwatches. Its lifetime is approximately one and a half days, or maybe less if you are a heavy user. This is probably the biggest disappointment that you would get when getting this type of device. It could be considered correct if the watch is used as a “smartphone”, in which case it is taking advantage of the powerful CPU and RAM, so the battery life of 1 day should be fine. But it will be used only as a smartwatch to receive notifications, and because of this, you could say that the autonomy is quite bad. 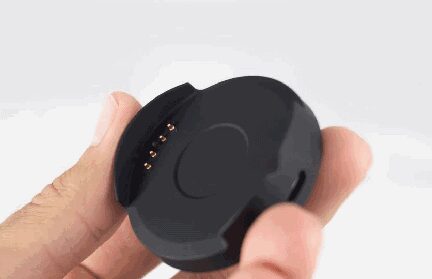 In conclusion, we have to admit that we liked and enjoyed the NO.1 D5 Pro, although we are not sure that it has an appropriate price. Probably the first smartwatch made in China that could be used comfortably outdoors, even on more serious occasions, because if it is an elegant product of black stainless steel and a beautiful screen, and this would be a bit difficult with a clock that was not Premium. On the other hand, more than $ 100 is a price a little high for many people, so we recommend that if you can afford one, do not hurry to look for it; otherwise, it would be better to have a look at other brands. 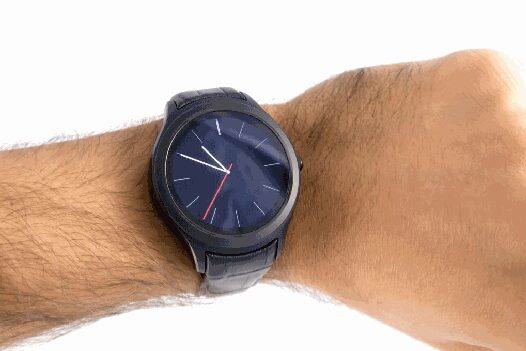 Where can you buy this watch?

Have a great day!