Feature phones are basically simple mobile phones that possess the ability to handle basic phones tasks that are required of any device that’s wants to be labeled a phone. Simple tasks like making phone calls, sending and receiving text messages, doing simple everyday calculations, and rarely, other tasks like taking pictures (of low quality of course).

Feature phones are mostly simple and minimalistic. Also, they come very cheap; at a very affordable price that people use it as their second device of choice so as to relieve the stress on their main (smartphone) more expensive device.

Before the phones became “smart” and got more smarter, feature phones were the only phones people had, use and enjoy. The same definitely can’t be said for this present time and era. There are many types of feature phone out there, but the Nokia 105 has proven to be the choice of the majority; this was judged based on it wide acceptance, usage and   since its release in 2013. It is in this light that we take a look at the Nokia 105. 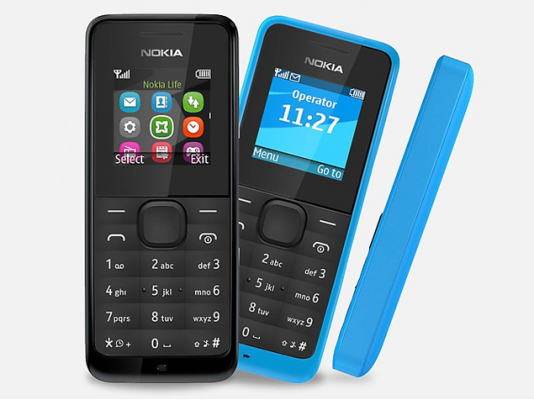 The Nokia 105 is small, compact and minimalistic. The device was designed in such a way that it can afford to withstand fall from heights, knocks and different temperature variation. The single SIM Nokia 105 is very light and weighs 70 grams; less than majority of feature phones. The plastic body and rubber keyboard combination is awesome and this also contributes largely to its lightweight. 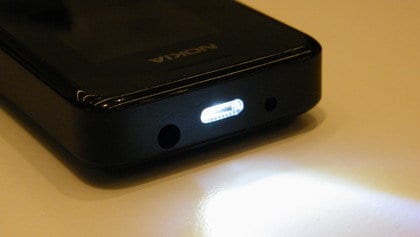 At the rear, there a NOKIA logo which has the device loudspeaker underneath. The top houses the charging port, the 3.5mm earphone jack and the flashlight. 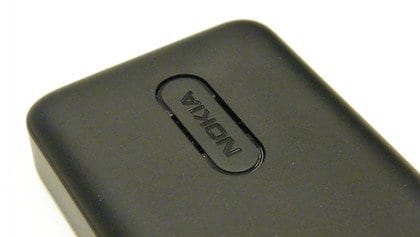 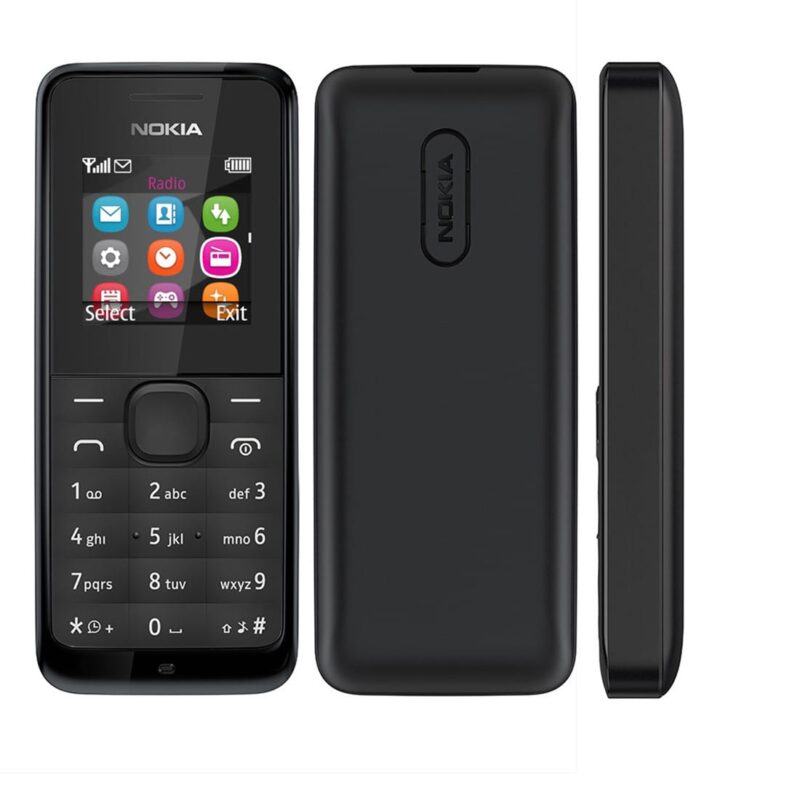 The Nokia 105 phone has a small 1.45-inch 128 x 128 pixels screen in charge of output display. The screen is protection by a plastic material lined with the outer body. Though the screen is quite small, it still manages to display clear visuals that gives the eye no problem comprehending.

One of the major highlight and attractive feature of the Nokia 105 is its battery life. The Nokia 105 feature phone has a removable (BL-5CB) battery pack with a capacity 800 mAh. The battery has a 35 days standby period and 12 hour talk time usability period.

Phonebook – up to 500 contacts