Flagship devices do not come on a low, and the upcoming Oneplus 5 device is not exempted from this rule. Although it is still reported to be in the works by OnePlus CEO Pete Lau, rumored specifications of the device have begun to appear online, most notably on Chinese social media site Weibo. 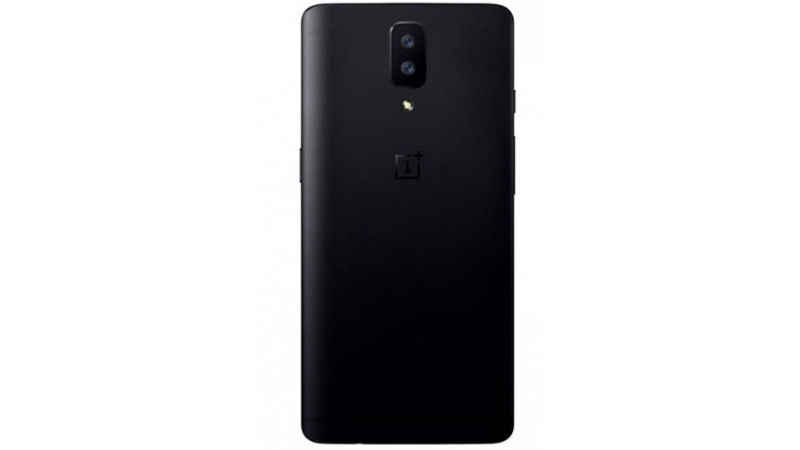 Due to its flagship status, the OnePlus 5 is expected to come with top-notch specifications of which Qualcomm’s Snapdragon 835 processor is one. According to a Weibo post from Kumamoto Technology, the smartphone is tipped to come with a 6GB RAM rather than the 8GB RAM which was earlier mentioned this week.

The post also mentions an internal storage space of 128GB, although it also says a future configuration of 256GB internal storage and 8GB of RAM is also likely. One feature I can’t miss on this one is the 3600mAh battery that is being touted to come with the flagship device. If this becomes reality, we would be seeing a bigger battery than what was available on the OnePlus 3T and reports of improvement on charging time by 25% is also great news to the ears.

The post by Kumamoto Technology has also debunked claims of a vertical dual rear camera module and a horizontal dual rear camera module has instead been tipped to make it through on the top left-hand corner of the smartphone and a 16-megapixel selfie shooter is expected to fill in at the front. It is also worthy of note that TrueTech also let us in on some alleged camera setup just last week, but the validity of this is still unknown.

Asides the Weibo post, the OnePlus 5 is tipped to feature a dual-edge curved display with thinner bezels and physical navigation keys. The post by Kumamoto reports that the fingerprint scanner will still appear on the fore although implementing a thinner bezel than its predecessor could see the fingerprint sensor change position to the rear. The post also doesn’t have a mention of whether the OnePlus 5 will have a 3.5mm headphone jack.