When Oppo launched the F1 with an 8 megapixels front camera for selfies, it was heralded as the new selfie king back then because of the size of the front camera sensor. Now the Chinese fast growing phonemaker has notched the bar far higher with the proposed launch of the Oppo F1s packing a huge 16 megapixels front facing camera compared to the 8MP on the Oppo F1. The device is quite aptly dubbed Selfie expert” and is billed to be unveiled on August 3. 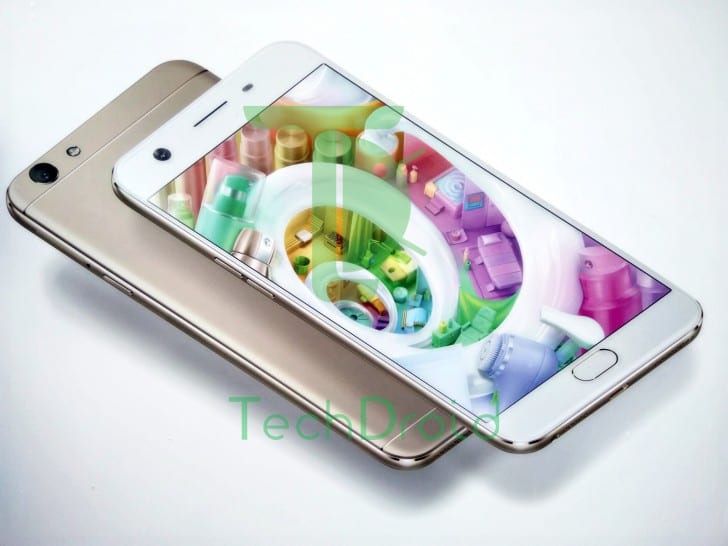 The Oppo F1s wears a 5.5-inch LCD display with a rather low resolution of 720pixels and dimension of 154.5 x 76 x 7.38mm, weighing in 160 grams. The device is said to be equipped with a MediaTek MT6750 chipset back by a 3GB RAM and 32GB of internal storage. Surprisingly, the F1s sports a 13MP main camera, lower than the selfie camera.  The device will also feature a fingerprint sensor embedded in the the home button which Oppo claims unlocks the device in 0.22 seconds. 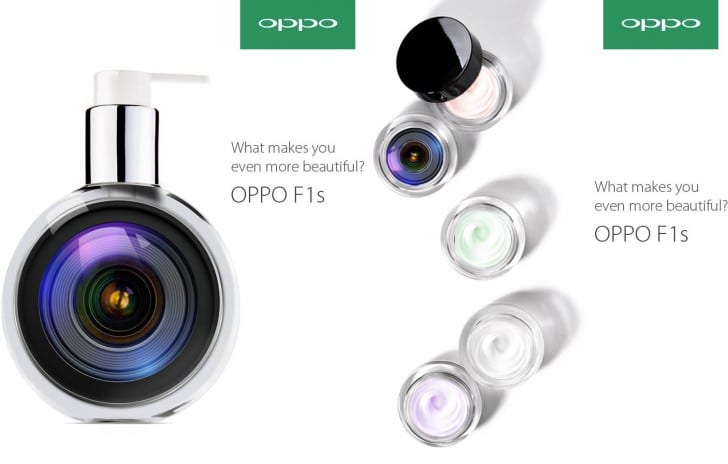 Oppo was reported to have topped the chart for phone sales in China for June 2016 and most of the sales were from offline channels outside China. The release of the camera focused Oppo F1s could help in further shoring up sales for the company.