Recently, promotional images of the features on the OPPO R11S have appeared in public places in China. This proves that the launch date is coming. Not long ago, a new press image and configuration of this product was revealed, quite coincident with some information that tells us from before. 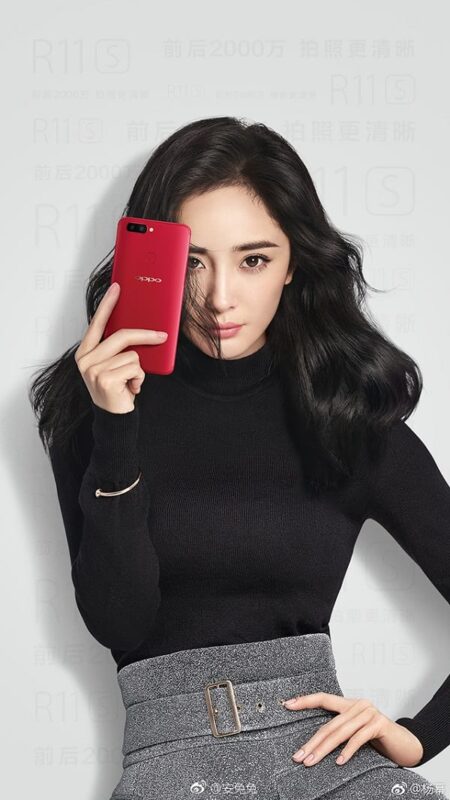 The new press release shows that the OPPO R11S version is extremely clear, with a built-in fingerprint sensor and a dual camera cluster. Unfortunately, we can not see the front of the device except for the previously leaked images. 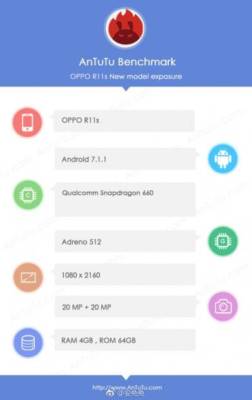 Moreover, the information from Antutu has given us more information about the configuration of the machine. Accordingly, it is listed as having a screen resolution of 2160x1080px, which means that the phone has a border design screen overflowing with an 18 – 9 aspect ratio.

But at this point, it is better to wait for OPPO to launch the OPPO R11S to confirm all the information.