The biggest smartphone maker in China for the year 2016 (shipped the most unit of smartphone than Giants like Apple, Samsung, Huawei, LG etc) have released a new device, Oppo R11S to their arsenal of smartphone. With this device, it can be safely concluded that Oppo is doing something similar to what ZTE did with the Nubia Z17 line of phones where it released a Z17 and about four (4) other subsequent models like the Nubia Z17 Mini, Nubia Z17 Lite, Nubia Z17S, and Nubia Z17 miniS.

There’s already an Oppo R11 Plus in the R11 family, but now, the Oppo R11S joins. Let’s see what addition the device brings to the table. 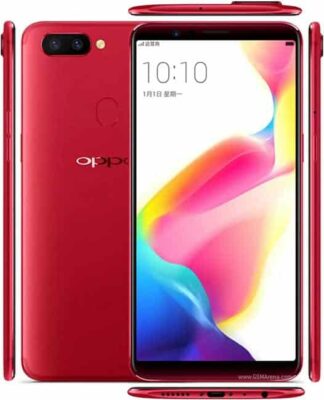 With a thickness of 7.1mm, the ultra slimness, brilliance and beauty of the Oppo R11S is one thing you’d most likely appreciate about the device’s appearance. Despite the slim nature of the device, it still manages to pack some vital components of a device like the 3.5 mm headphone jack. There are thicker devices out there, like the Razer Phone (the 8 mm and 8 GB RAM gaming smartphone) that, despite their thickness, still lack the 3.5mm jack.

Also, the Oppo R11S packs only a minute amount of bezels at the front and comes with an aspect ratio of 18:9. A Full HAD AMOLED display with a resolution of 2160 x 1080 pixels and pixel density of 402 ppi is in place to provide the best of visuals during an operation you’re carrying out on the Oppo R11S. The device is guarded against dust and shattering by the 5th version of Corning’s Gorilla Glass.

The Oppo R11S uses a Qualcomm Snapdragon 660 SoC and a 2.2 GHz Octa-Core Kyro processor. Per storage, the R11S comes with a 4 GB and 64 GB combination as regards RAM and ROM respectively. The device is a dual SIM smartphone and the SIM 2 card slot doubles as the micro SD card slot to expand storage capacity to up to 256 GB.

Disappointedly, the Oppo R11S comes out of the box with the Android v7.1.1 Nougat operating system and there’s currently no information as to when (or if) the R11S will get the Android v8.0 Oreo OS update. 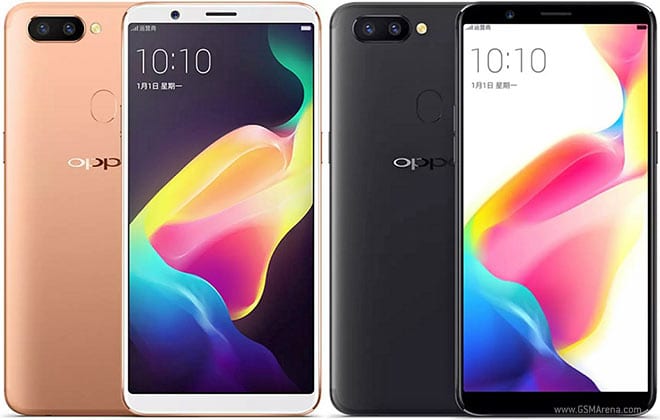 On the rear, the Oppo R11S uses a dual camera set-up and a LED flash. The duo comprises of a main 20 MP sensor with F2.6 aperture and a secondary 16 MP sensor with F1.7 aperture. On the front, there is a single 20 MP camera though without a front facing LED or soft flash light. This device definitely deserves a spot in best selfie camera smartphone of 2017.

The Oppo R11S uses a Lithium Polymer cell to keep powered up. The battery has a capacity of 3,205 mAh and is non-removable. The presence of the VOOC Flash Charge technology ensures you get the highest amount of charge in the shortest time.

The Oppo R11S smartphones will officially be available for purchase at a selling price of $479 come November 15.