Meizu is one of those Chinese manufacturers that keep producing quality devices. The company provides quality premium looking devices for good pricing compared to the big name’s that will produce same and put a huge price tag on it. Meizu is already quite successful in China and is still trying to gain more grounds in America and Africa. 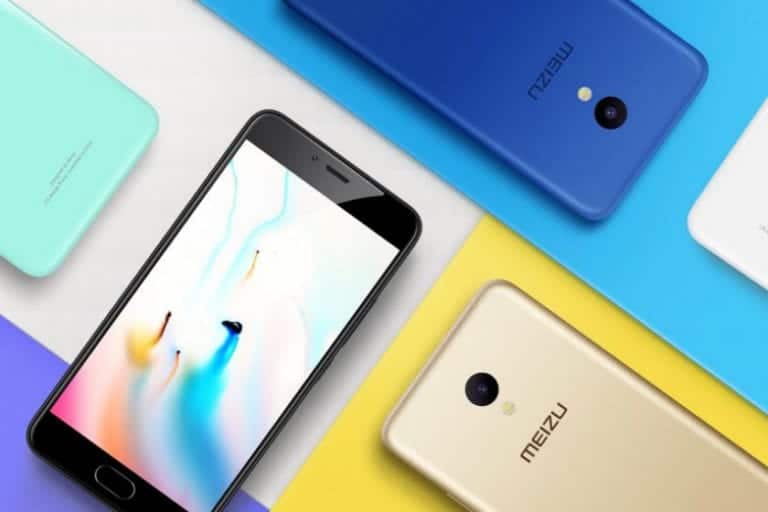 The Meizu M5 is super affordable, with a price tag of $103 and $132.  This device is targeted at budget conscious people who also want quality phones, who says one can’t have both?  It features a 5.2-inch 1,280 x 720-pixel display covered in 2.5D glass and is powered by a MediaTek MT6750 octa-core processor clocked at 1.5 GHz.  The device comes in two variants; it has the 2gb ram and 16gb internal memory version, and it also has the 3gb ram and 32gb internal memory version. It’s a dual/hybrid SIM; the user will have to choose between using two sim cards or using a SIM card and an external memory card. 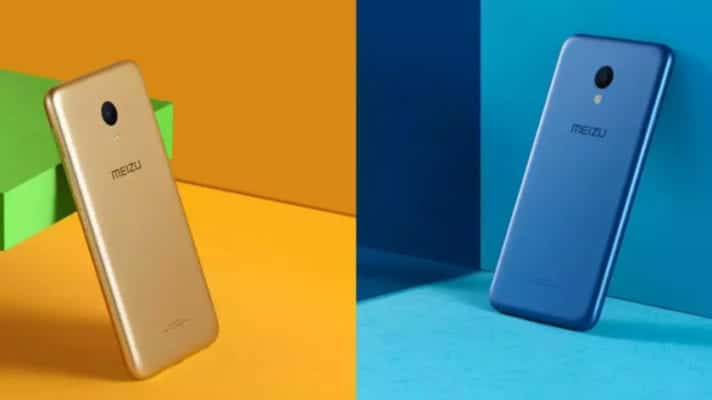 The Meizu M5 has a 13 MP camera at the back with phase detection autofocus and a dual LED flash, while the front-facing camera is 5mp. The M5 also comes with an mTouch 2.1 fingerprint reader that unlocks the device in just 0.2 seconds.

The Meizu M5 has a non-removable 3,070 mAh battery and runs on Alibaba’s Yun OS 5.1 (based on the Android Open Source Project) with Meizu’s FlyMe user interface on top. The M5, available in Matte Black, Mint Green, Blue, Champagne Gold, and White.

The Meizu M5 is already available in China for ¥699 (2 GB/16 GB) and ¥899 (3 GB/32 GB), which converts to around $103 and $132 approximately. When the Meizu M5 comes to western markets, it will run on Android but likely also carry a higher price tag than in its native China. The price will also be a little bit higher in Nigeria because of the current exchange rate; the device should be around 30k in Naira.