Vivo has launched the Vivo V5s, its most recent selfie-oriented smartphone under the V-series in India. This comes a couple of months after the V5 itself was launched in the aforementioned nation. The device’s highlight since it is selfie-oriented is its 20MP selfie shooter which comes with the ‘Moonlight Glow’ feature which brightens up images by producing a natural glow on the face, the lighting conditions notwithstanding.

The device has a front-mounted fingerprint scanner that unlocks your device in roughly 0.2 seconds. It also runs on Funtouch 3.0 OS based on Android 6.0 Marshmallow. 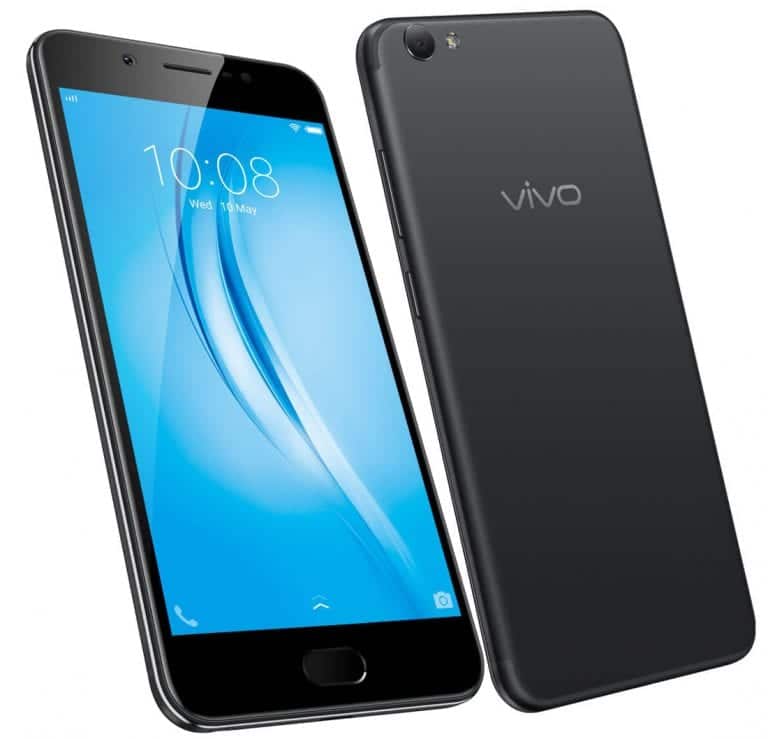 The Vivo V5s smartphone features a 5.5-inch HD display protected by Corning Gorilla Glass 3. It has a screen solution of 720*1080 pixels with a pixel density of ~267 PPI. It has a similar metal unibody design to the Vivo V5 which was released earlier.

It features a massive 4GB RAM and an internal memory of 64GB for file storage which can be expanded up to 256GB by sacrificing the nano SIM slot for your SD card. It is powered by the Octa-Core MediaTek 6750 chipset which has a clock speed of 1.5GHz and its Graphics is well managed by the Mali T860 GPU.

This is where the device really turns heads. Touted as a selfie-focused smartphone, the Vivo V5s houses a 20MP front-facing selfie camera with Moonlight flash, Sony IMX376 1/2.78″ sensor, 5p lens and f/2.0 aperture. On the other end, the device features a 13MP rear camera with LED Flash.

The Vivo V5s sports a 3000mAh battery which can offer power more than half of a day on average use. The smartphone supports LTE and VoLTE networks and it can also act as a host device thanks to its OTG support.

The device runs on the Android 6.0 Marshmallow OS out of the box with the Funtouch 3.0 OS. It houses a fingerprint scanner embedded into its home button, which is able to unlock the device in just one-fifth of a second. 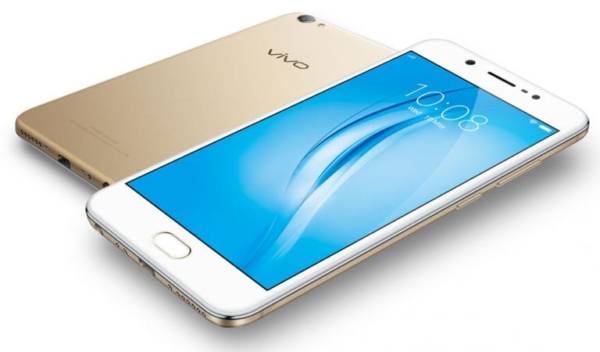 Availability and Price of Vivo V5s in India

The Vivo V5s is valued at Rs. 18,990 in India and is currently available in Crown Gold and Matte Black colours through online and offline retailers for pre-order before the Matte Black version officially begins to sell from May 6th and the Crown Gold on May 20th.