SanDisk has announced “the world’s largest capacity” MicroSD memory card, and for the past few days this large MicroSD card has been the talk of the day.

The new memory card is 400GB in capacity and is designed for smartphones, tablets and cameras. This card is likely to attract photographers to use it in their cameras, and of course because their professional images need a lot of space to store.

SanDisk, a storage solutions company, says the card is capable of storing more FULL HD video and capable of transferring 1200 images in just one minute.

It is worth mentioning that Samsung launched almost similar large memory card last year with a capacity of 256 GB card where this card holds the title of the largest external memory card in the world, but SanDisk has snatched the title from Samsung, not only for the capacity (400 GB) but for its other features. As mentioned above, the external memory card can transmit data at 100 Gbps and is rated in the SDXC UHS-I.

SanDisk did not specify when the Ultra Micro SD UHS-I would be available on the market, but it was suggested that the price of the card would be at the higher price levels. 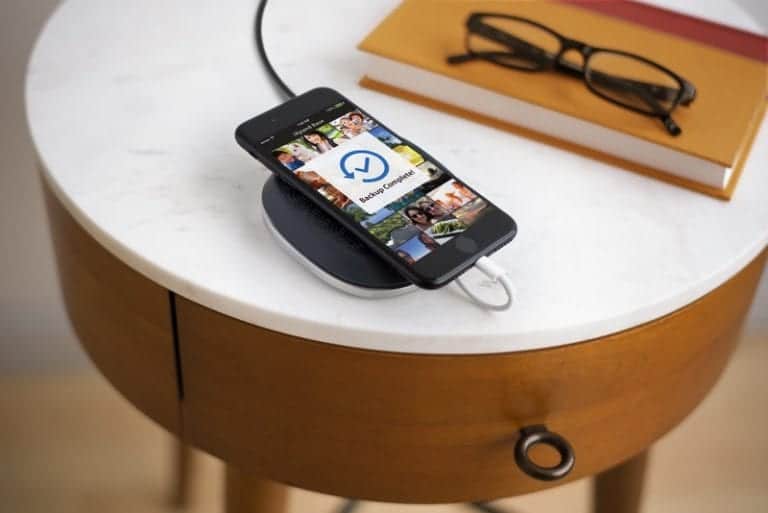 Next to the largest external memory card in the world, SanDisk has also launched a new device, the IXPAND BASE, which is a device specially created for iPhones, which is a storage base for taking backups, and this base comes with a capacity of 256 GB. It can store photos, and can take backup copies of them, it works as a wired charging base, but only for phones from Apple.

During the announcement of the world’s largest microSD card UHS-I, the company’s vice president of marketing, said that the company is seeking to continue to advance and develop the way users use their smartphones. The goal is to focus on achieving important technical developments.

“We can allow users to keep up with the lifestyle of mobile devices with storage devices they trust”.

The card is able to accommodate 40 hours of 1080p video and achieves A1 standards in application performance. This means that the card is able to load applications faster, and the card itself comes with powerful features and capabilities. It is resistant to water, shock, heat and X-ray, while avoiding the problems of cards from breaking and causing data loss.

SanDisk is a multinational company headquartered in Milpitas, California, USA. It was founded in 1988, SanDisk is a global leader in the manufacture and development of memory cards, storage and software solutions. SanDisk is the world’s largest company in this field, For smartphones, tablets, and even cameras.