It’s been a fake Friday when new Google Pixel 2 and Google Pixel 2 XL smartphones came on sale. In the last few weeks, however, various problems have begun to emerge with these two novelties. From the beginning, there was a crackling sound of the loudspeaker when calling, then a problem with video recording, burning the display, and now we have another problem. 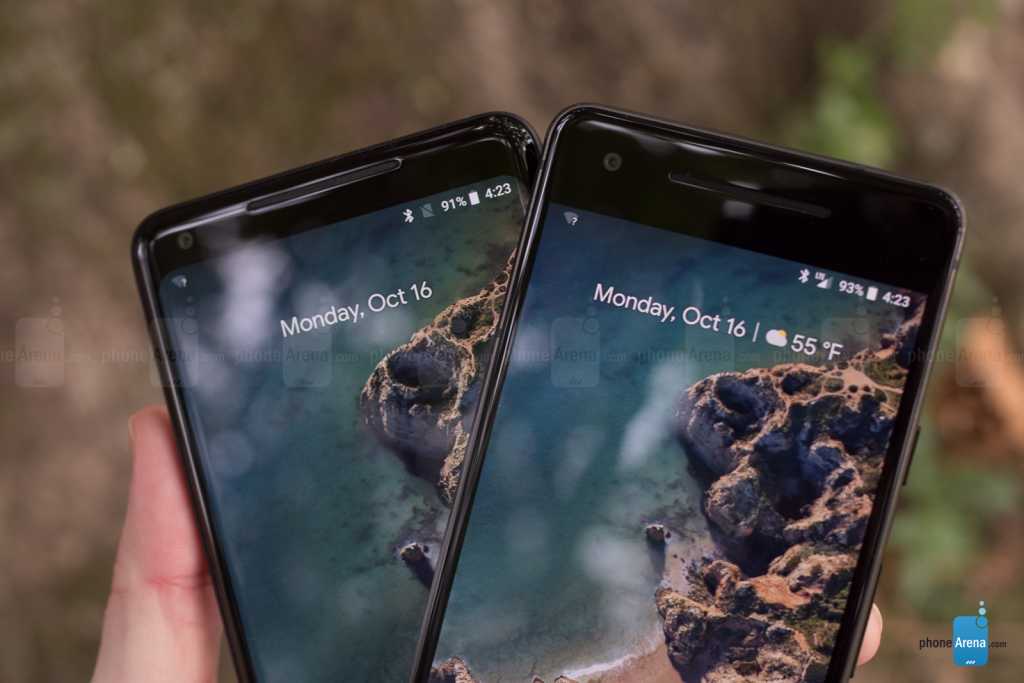 Most recently, the information appears to be restarted by the pixel owners of the device’s smartphones. The LTE signal could be a problem, according to the Pixel, smartphone owner. Allegedly, if you disable the LTE settings, a self-restart should no longer occur. So it seems that the actual problem can actually be a 4G network.

Google is already aware of the problem and is currently trying to solve it as soon as possible. According to the Android Police publication, Google is already contacting Pixel 2 smartphone owners with an unpleasant problem of self-restarting and is likely to be forced to replace the phone under warranty.