Meizu V8 just got a high rating for its camera features, design, display, performance, usability, connectivity, and other features. The smartphone was launched on the 19th of September and is available for pre-orders.

This is another marvel being praised by smartphone analysts for various aspects which they believe will attract fans from all over the world. Let’s get full specifications on Meizu V8.

Design and Display of Meizu V8

It is one area where the device is scoring big. Meizu V8 features 5.7-inch display, 720 x 1440 pixels of 18:9 aspect ratio. The device is also like a bar in shape. It looks pretty but it is not a delicate device.

Meizu V8 has dimensions of 73 x 148 x 8.4 mm and weighs 145 grams. Though Meizu V8 is not a waterproof – enabled smartphone, it is indeed scratch resistant. Its display type is IPS.

It is a touchscreen mobile phone with capacitive multi-touch support and 16 million colors; having a pixel density of 282 pixels per inch. It arrives in 2.5D curved glass screen.

Not so much exits for Meizu V8 camera department but it still gets a good rating from analysts. The rear camera is 12.98 MP dual LED flash enabled, able to produce images of 4160 x 3120 pixels and also 1920 x 1080 pixels of video production.

This isn’t bad for Meizu V8. No wonder, it is called the standard edition. The front camera for selfies is a simple 5.04 MP camera of which we can’t confirm now if it is LED flash capable. However, it comes with a f/1.9 aperture.

For storage, we have 3GB RAM and 32GB internal space. The user has the power to increase that up to 128GB with a microSD card. There is a memory card slot able to accommodate microSD, microSDHC, and microSDXC. 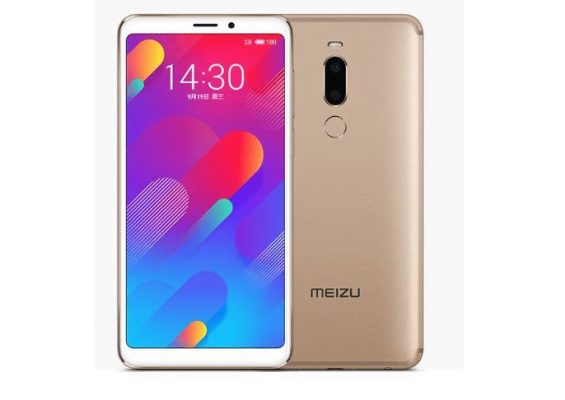 These special features include sensors such as proximity, light, accelerometer, compass, gyroscope, fingerprint sensors; all in-built as far as Meizu V8 is concerned.

There is provision for dual Nano SIM in Meizu V8 Standard Version. However, there’s no FM radio, except the user downloads a radio app.

Battery life for Meizu V8 is a simple 3200 mAh Li-Polymer battery. This is meant to carry the user through the day without a glitch. We are not able to say how effective the battery power is in the face of demanding multiple tasks on the device.

The current price of Meizu V8 Standard Version is CNY 799, which is about Rs. 8,400 or $120. Meizu is putting the device up so fans can pre-order the device on its own website.

So this means Meizu V8 Standard Version will be in the hands of users very soon. On September 26, 2018, more online mobile phone shops will display Meizu V8 on their platforms.

The manufacturer said the V8 will be available in black and white colors.