Oppo has announced its new selfie-themed smartphone named the Oppo A77 in Taiwan. The OPPO A77 features under the A series of the company’s smartphones. It has a 16MP front camera and runs on the Android Marshmallow Operating System. It also has similar specs to the recently-unveiled Oppo F3. 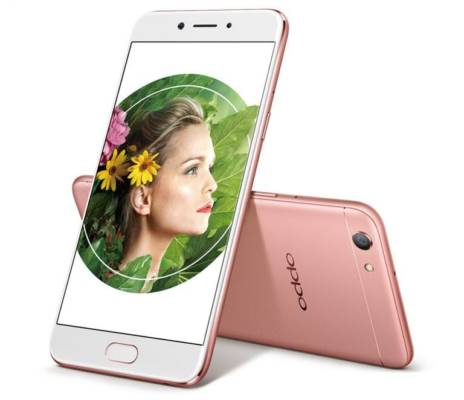 The OPPO A77 smartphone sports a dazzling 5.5-inch Full HD display which is covered with 2.5D curved glass and has a display resolution of 1080 * 1920 pixels. The smartphone has a metal unibody design and features a physical home button which also houses the fingerprint sensor.

The smartphone is powered by an Octa-Core MediaTek MT6750T processor with a clock speed of 1.5GHz while the Mali T860 GPU handles its graphics. The device possesses a 4GB RAM with 64GB of internal memory which can be expanded to 128GB using a microSD card. 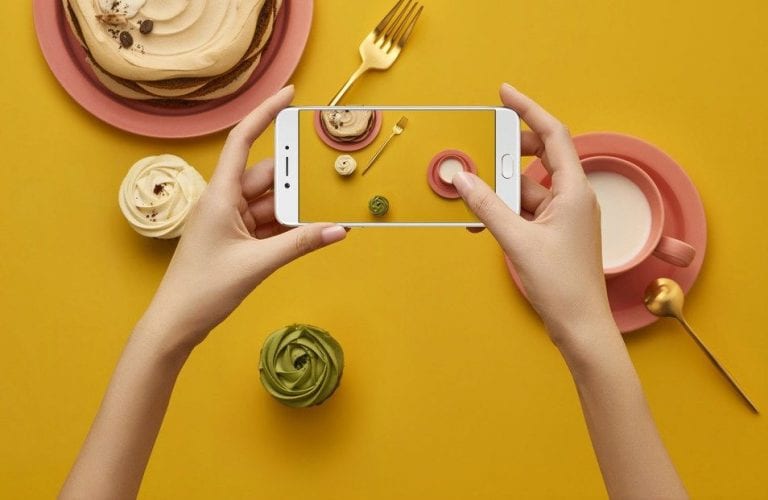 The A77 runs on the Android 6.0.1 Marshmallow OS with the Color OS 3.0 serving up as UI. It packs a massive 3200mAh non-removable battery. 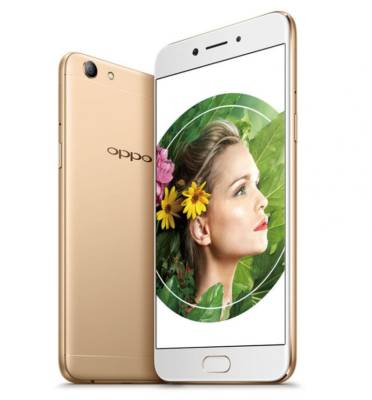 Availability and Price of OPPO A77 in Taiwan

The OPPO A77 is priced at NT$ 10,990 which is equivalent to 23,585 Indian Rupees and US$ 363. The smartphone comes in Gold and Rose Gold colours and will be up for pre-order starting May 19th before it is officially released later this month.