Nokia is one of the brands that are best complying with the updates. The firm has updated the entire catalog to Oreo or is doing so. In addition, we have already confirmed the names of all phones that will receive Android P. While it is not known exactly when this version will arrive, the phones of the brand will be among the first to update.

Nokia phones will be among the first to receive Android P

We are about to start July, and for the moment the final name that this version of the operating system will have is unknown. 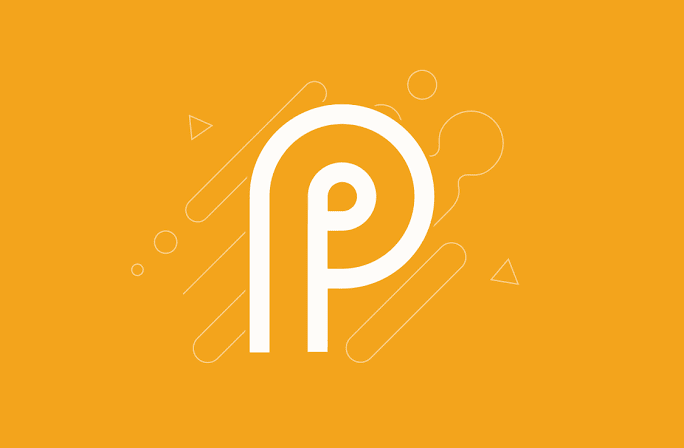 It is expected that Android P will be presented in the month of August, although Google has not confirmed. The only information in this regard is that it will arrive in the third quarter of the year. But they are expected to follow in Oreo’s footsteps, so it’s expected to be in two months. And Nokia will be one of the first to update to the new version of the operating system.

So it is expected that between August and September Nokia phones will be able to have this update. In addition, we already know that all the models will be able to update. Although surely the list will be expanded.

In this way, we see how the commitment of the company with users in the field of updates is still present. Since the signature is one of the fastest update, something that will also happen with Android P.