A few days ago OnePlus had finally announced the arrival of the first stable version of Android Oreo for its top line smartphone from the beginning of 2017, the OnePlus 5.

With that, several fans of the smartphone were excited and promptly updated their devices hoping for a better user experience. 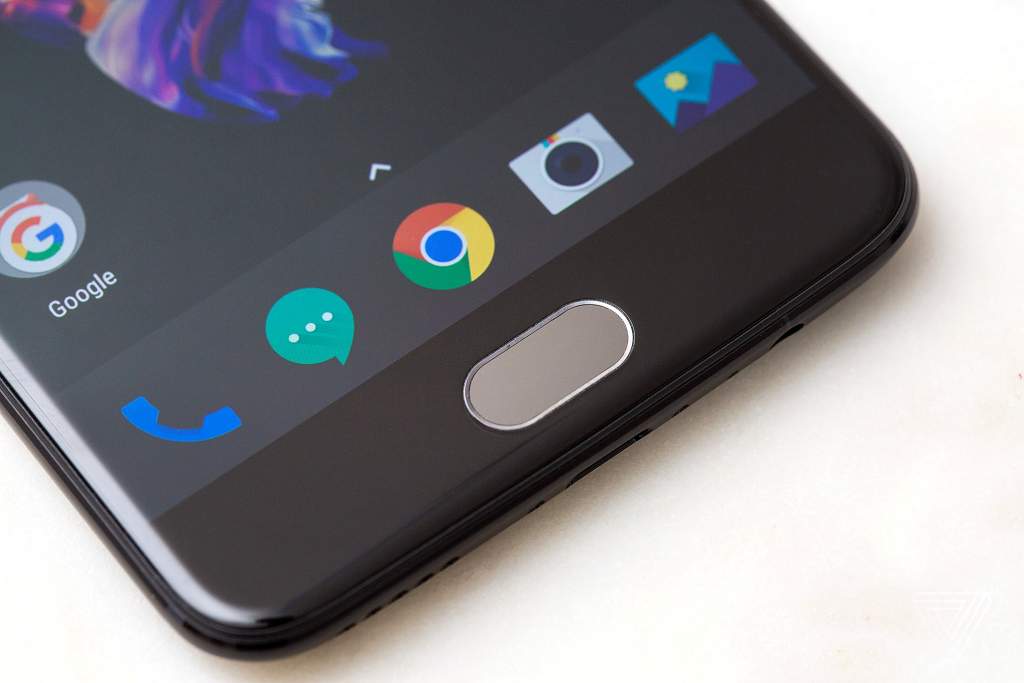 Apparently, that was not quite what happened; the company has just announced in its official forum that the update with OxygenOS 5.0 (which came as a nice Christmas present), has just been suspended indefinitely.

The reason was simple bugs. The update, which weighed 1.587MB, was negatively impacting the performance of the smartphone, ranging from bugs in the launcher, automatic silent mode, compromised battery life, among many others.

The good news is that version 5.0.1 of OxygenOS, which was just released in the testing phase for the OP5 bringing the OnePlus 5T ‘Facial Unlock’ feature, already fixes the bugs in question.

Now it’s expected to be released so that the owners of OnePlus 5 can safely enjoy what Google’s new mobile operating system has to offer.