OnePlus is proud of the camera in the OnePlus 6. Fortunately, they agree with us that there is still enough room for improvement. The Oxygen OS 5.1.9 update must bring these improvements to the device.

The performance of the OnePlus 6 camera is praised by the company itself. We found in the review that there was definitely still room for improvement. Fortunately, OnePlus agrees with us because today a major update is rolling out for this flagship.

In this OxygenOS 5.1.9 update, there is a lot of attention for the performance of the camera. In addition, after installing the update Google Lens will also be included as standard in the camera app of the OnePlus 6. Later, the owners of the OnePlus 5 and the OnePlus 5T will also receive this update. As always, OnePlus has asked the community on the various forums for feedback regarding the device on which this update is based. 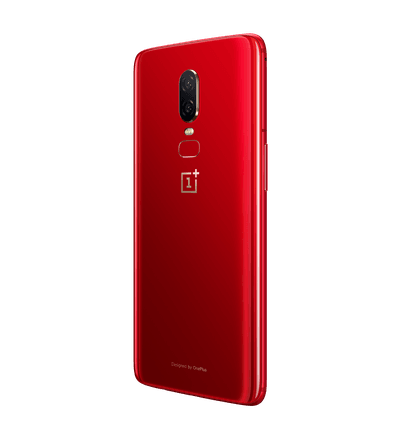 The test by test company DxOMark was positive for the OnePlus 6 camera when it came out a few months ago. In the test report, the accurate autofocus, the vivid and bright colors and the retention of detail were positively experienced. In the upcoming update, we will see further improvements in brightness, dynamic range and edge detection in portrait mode. The general speed of the focus will also be addressed.

The rollout of the OxygenOS 5.1.9 update will start today and within a few days, anyone with a OnePlus 6 will have to have access to this update. At least the editorial staff will compare the camera performance before and after the update. More information about the update can be found here.