As promised earlier, Sony has announced its Xperia XZ1 smartphone, the successor to the Xperia XZ at the ongoing IFA 2017 event in Berlin. The smartphone has been the subject matter of many press renders and leaks over the past few months, so we’ll take a close look at it in this article if it lives up to expectations.

The Sony Xperia XZ1 has a 5.2-inch display which uses Sony’s TRILUMINOS Display and X-Reality technologies which gives it the quality of a 4K HDR TV screen. It is protected with Corning Gorilla Glass 5 and has a Full HD (1920 * 1080) pixel resolution.

The XZ1 possesses IP65 and IP68 certifications for water and dust resistance, joining the ranks of flagship smartphones like the Galaxy Note 8 and iPhone 7 Plus. This is to be expected as previous members of its series have this property.

The Sony Xperia XZ1 is powered by an SoC with an octa-core Snapdragon 835 Mobile Platform processor and an Adreno 540 GPU.

It has 4GB of RAM and 64GB of default internal storage capacity which can be expanded up to 256GB using an external microSD card.

A 19MP camera using an Exmos RS 1/2.3″ sensor with a f/2.0 aperture is present at the rear of the smartphone to help the user shoot amazing pictures with helpful properties like PDAF, 5-axis stabilisation and Predictive capture. The rear camera is also capable of recording videos in 4K resolution, so you don’t need to dispense extra cash on a standalone camera.

It also sports a 13MP camera which uses a 1/3″ Exmor RS sensor and 22mm wide-angle lens with a f/2.0 aperture at the front for taking selfies. The front camera can record videos at Full HD (1080p) resolution.

The Sony Xperia XZ1 packs a 2700mAh battery which promises to keep it running for more than half a day. The battery capacity isn’t on par with other features of the device, but it’s this low probably so that Sony can keep the smartphone slim at 7.9 millimetres.

Luckily, the smartphone comes with Qnovo Adaptive Charging which helps to extend the battery life and reduce the time it takes to charge the phone fully.

The Sony Xperia XZ1 runs on Android 8.0 Oreo out of the box, becoming the first smartphone to come pre-loaded with that version of the Android operating system. 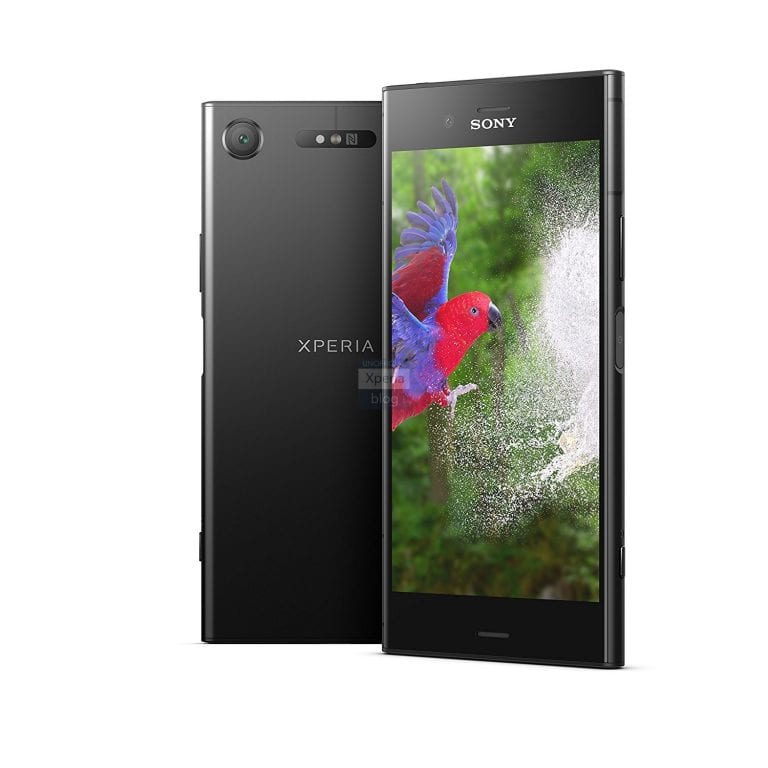 The Sony Xperia XZ1 goes on sale globally in September and would be made available in Moonlit Blue, Venus Pink, Warm Silver, and Black colours. Its price would be updated in this article when it goes on sale.

What is Sony Xperia XZ1 Price and Availability Status?

You can click on the links below to view latest Sony Xperia XZ1 price & availability.

Where to Buy Sony Xperia XZ1 & Pay On Delivery