The WaterPlay Tab however will carry the Honor imprint and comes with unique features that makes it stand out from other tablets above. 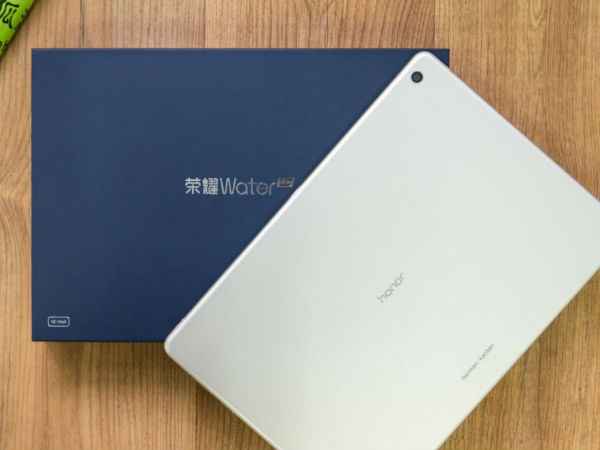 The Honor WaterPlay Tab comes with a simple design and plain appearance. On the rear, the tablet almost looks like a rectangular told. The only component on the rear is the primary camera, then the tiny “Honor” inscription in the middle. However, the tablet comes with the IP67 certification which makes the device waterproof in water of up to 1 meter deep for up to 30 minutes. Now you can have not just your smartphone on your beach trip, but also your tablet.

The Honor WaterPlay Tab has a large Full HD screen which is sized about 10.1 inch. The display is a QXGA display(Quantum Extended Graphics Array) with a resolution of 1920 x 1200 pixels and a 294ppi pixel density. There is a home button below the screen which also serve as the fingerprint scanner plus the tablet comes with four stereo speakers with surround sound technology to provide the best audio experience when playing songs or watching a movie.

The Huawei WaterPlay Tab comes out-of-the-box with the Android v7.0 Nougat operating system which is based on Huawei’s native EMUI version 5.1 which increase application lunch time by 20%. Basically, there are two RAM variants of the WaterPlay Tab. One with 3 GB RAM, while the other, 4 GB. However, both RAM variants come with 64GB of built-in memory and a dedicated Micro SD card slot for expansion up to 256 GB.

The 10.1 incher has an Octa-core processor and runs on Huawei’s native Kirin 659 chipset.

Being a tablet, the Honor WaterPlay Tab doesn’t much. The device comes with an 8 megapixels sensor on the rear and no LED flash light. The sensor quality of the front camera is however still unspecified. 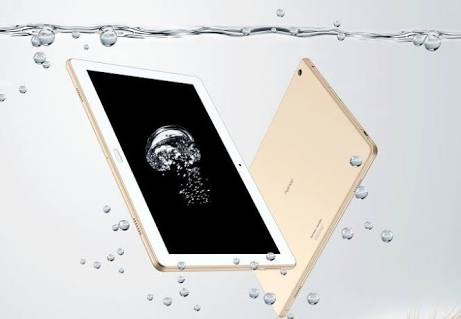 The particular feature of this tablet which I love the most is the large 6,600 mAh battery capacity. To complement the huge battery, the manufacturers added the Quick charge feature for faster charge of the battery. Honor has claimed that the battery will not take more than 2 hours 30 minutes to get fully charged from 0%.