If your Nexus 5x doesn’t turn on, don’t panic as there are some things you can try out first to resuscitate the phone before thinking about taking it to a phone technician for a repair. We’ll be going through the troubleshooting methods here in this guide. 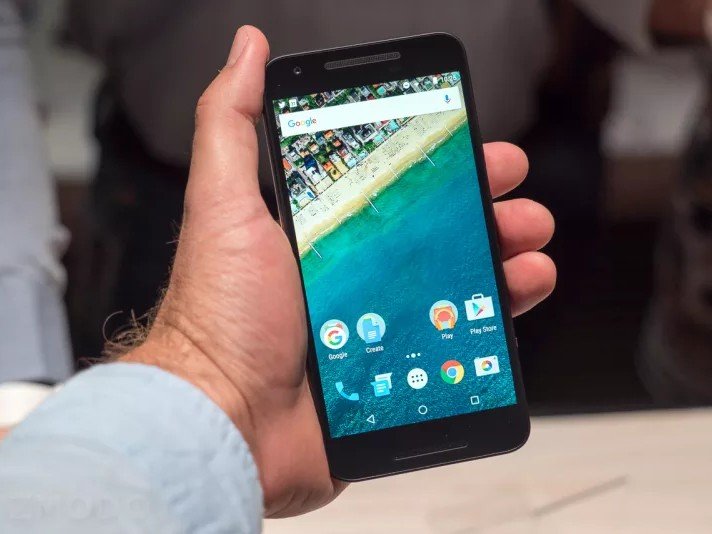 How To Fix Nexus 5x Won’t Turn On

A lot of factors can lead to your Nexus 5x not turning on which we will be discussing here. But first, we will be starting with the most obvious one.

This might sound funny but try charging your Nexus 5x. It might be that your Nexus 5x won’t turn on simply because the battery is flat dead. For that possibility to be ruled out, you will need to plug-in your Nexus 5x and leave it plugged in for more 30 minutes.

After that, you can now try turning it on. If it turns on then, it was just a dead battery causing the Nexus 5x not to turn on. However, if it doesn’t turn on then move on the next troubleshooting option.

Just because you tried charging your device and it didn’t charge doesn’t mean the phone is spoilt. The problem might be from the Charger you used while charging it. To be absolutely sure it isn’t, trying charging it other power adapters; at least two others to be certain. If the Nexus 5x still won’t turn on still then try the next step.

When the Nexus 5x is booted into Safe mode, only pre-loaded apps are allowed to run. Everything other apps you Installed while using the phone will be put on hold. This is done in order to make sure that it isn’t an app you Installed that is causing your phone not to turn on. To boot you Nexus 5x into safe mode, follow the steps below.

If done right, You should be in the Safe Mode. You will see the Safe mode written visibly in the Bottom Left corner of the screen. Once your Nexus 5x gets to the stage then an app you recently Installed is definitely the cause of the problem.

Start by deleting the most recently Installed apps on your phone and work your way up till you locate and uninstall the culprit. If your Nexus 5x didn’t boot into the Safe mode, then there is only one thing left to do.

If this last process doesn’t work for them you will need to take your phone to a technician for a repair as the power button might be faulty. If that is the case, then only phone technician can help fix that. But first, wipe cache partition. To do this, follow the steps below.

Your phone has been successfully resuscitated. If the problem persists after trying all the above methods then taking your phone to a repair center should be your next course of action. Only a phone technician can possibly help you now.

Hopefully, The above methods help you fix your Nexus 5x won’t turn on the issue.