Nokia 2, though, is not in our market (so far), but it is worth the attention. Absolute basis portfolio introduced the HMD Global in late October and mid-November, the Nokia 2 available on the US market. 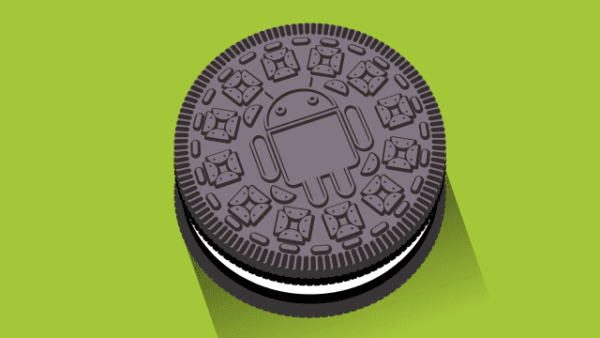 The price of $ 99 is pretty good about the features of the device and its specifications. Nokia 2 has a display with HD 720p resolution, a modest Snapdragon 212 chipset and even more modest 1GB of memory. Find details here. 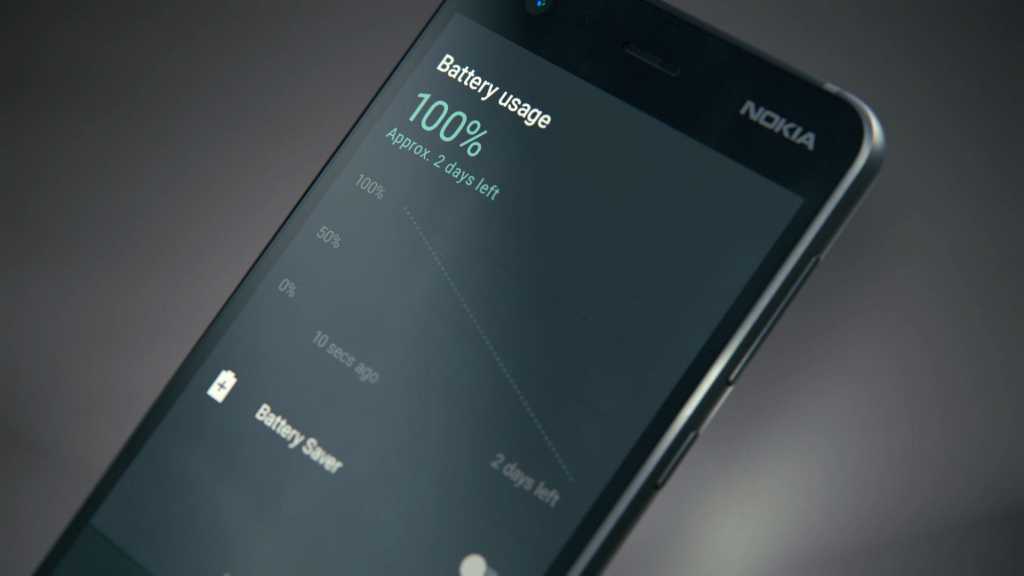 Hello mr.sarvikas i am confused if my nokia 2 will receive android oreo or not? @sarvikas

Nokia 2 users will skip version 8.0 Oreo, which many manufacturers are currently introducing, for example, in verification beta testing. There is a reason for the jump. Nokia 2 has a low memory capacity that could be a problem to the 8.0 Oreo.

It should be noted that Nokia smartphones use the completely pure form of the Android operating system, so it is much easier to update them. However, Nokia may be an example of software support for its devices.