The Nokia 9 is a smartphone much anticipated by the brand’s fans. The rumors have been constant, however, it seems that their presentation is not planned for now.

According to the well-known leaker @OnLeaks, in conjunction with the 91Mobiles website, he showed us what the smartphone will look like in a short video.

Although this video may not be entirely correct, leaker @OnLeaks rarely misses. In addition, these images are made by the leak of information of CAD images of the smartphone. That is, it is likely that the next equipment will even be identical to the images.

Nokia 9 will be HMD Global’s flagship smartphone for 2019

According to the information, the Nokia 9 will have 5 rear cameras. We will have the same ideology as Mate 20 Pro, but the other two chambers are still a mystery. The photographic technology should be the well-known “Pure View” of Nokia in conjunction with the lenses of Zeiss.

However, the smartphone will not stay here. Apparently, we will have a biometric sensor on the screen, reduced margins, glass construction, and wireless charging. Rumors also point out that removing the 3.5 “input for headphones is a given. 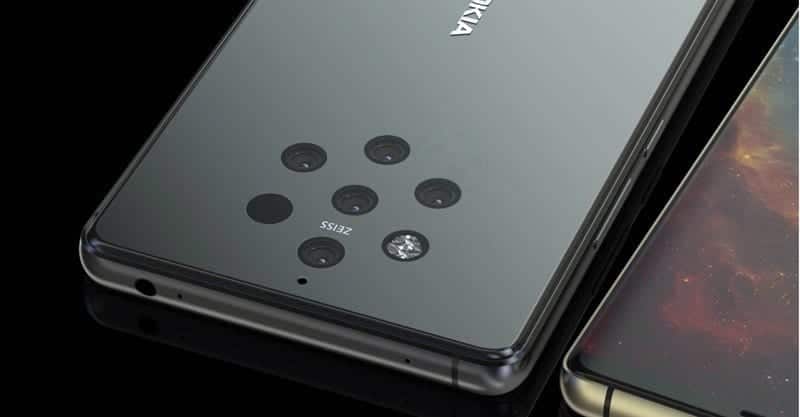 With respect to specifications, we are expected to offer us all of the good and the best. Although the information says it will come with the Qualcomm Snapdragon 845 processor, if Nokia 9 is unveiled next year, I believe it may include Qualcomm’s future chip. 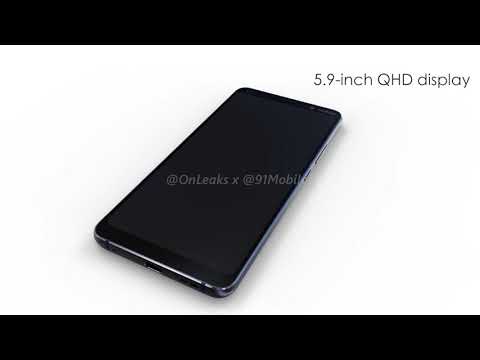 In conclusion, it is too early to have the certainties that we would like to have. Apparently, we will not have the Nokia 9 this year and this leaves me sad. I would like to see Nokia as committed to its top of the range as it is in the mid-range.