Android 10 is around the corner and a lot of people are ecstatic about it. It promises to build on the Pie edition, bringing along with it some tweaks and treats that will benefit users of phones carrying the OS. Read on to find what elevated technology Android 10 will bring, when it will be released, and all other information you need to know regarding the Operating System.

Lest I forget, this latest Android 10 is in a beta testing period, so quite a few users are trying it out to see just how it will be when released. But not all handsets have the OS. So, we will keep you informed below if your handset is eligible to use Android 10 OS.

What will the new Android be called? This article already said it will be called Android 10. That makes much sense because we have had Android 7, 8, 9 and now 10. But you may say it used to be Oreo, Nougat, Pie and such – what is it going to be this time. For now, Google says we should stick with just Android 10 and frills or delicious treats such as Nougat, Pie or Cupcake. But it hasn’t always been this way because Google wanted it to be 10 Q; with the Q standing for another fancy word but the company said we should expect any of such things. 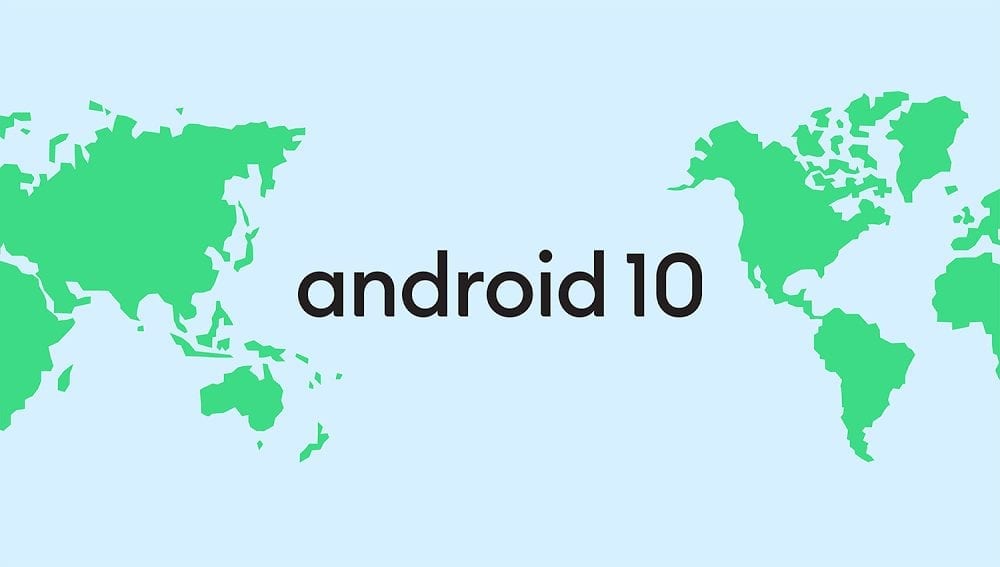 The beta edition was released in the month of March. Yet, the OS keeps getting updates since that month. Now, for all we know, beta 6 has been released in August 2019 with Google assuring fans that the official ‘stuff’ is just around the corner. The company gives the impression that the official one will be released either in September or October this year. But at that time as well, not all Android smartphones will be ready to upgrade to the Android 10. First there will be massive testing to see if the new OS will work seamlessly with your device before it is deployed.

Here are some additional features that Google say will be dominant on the Android 10.

There will also be other additional features.

Which Android Phones will Get the 10 Update?

Now you want to know which device will be able to upgrade firmware to Android 10. Here they are. You know that the beta edition is already on Google Pixel 3, 3 XL, Pixel 2 and 2 XL. But in addition, there are 24 mobile devices that are compatible with the public beta and they include OnePlus 7 Pro, OnePlus 7, OnePlus 6T, OnePlus 6, Huawei Mate 20 pro, Sony Xperia XZ3, Asus ZenFone 5z, Xiaomi Mi 9, Xiaomi Mi Mix 3 5G, LG G8 ThinQ, Nokia 8.1, Essential Phone, OPPO Reno, Tecno Spark 3 Pro, Realme 3 Pro, Vivo X27, Vivo NEX A, and Vivo NEX S.